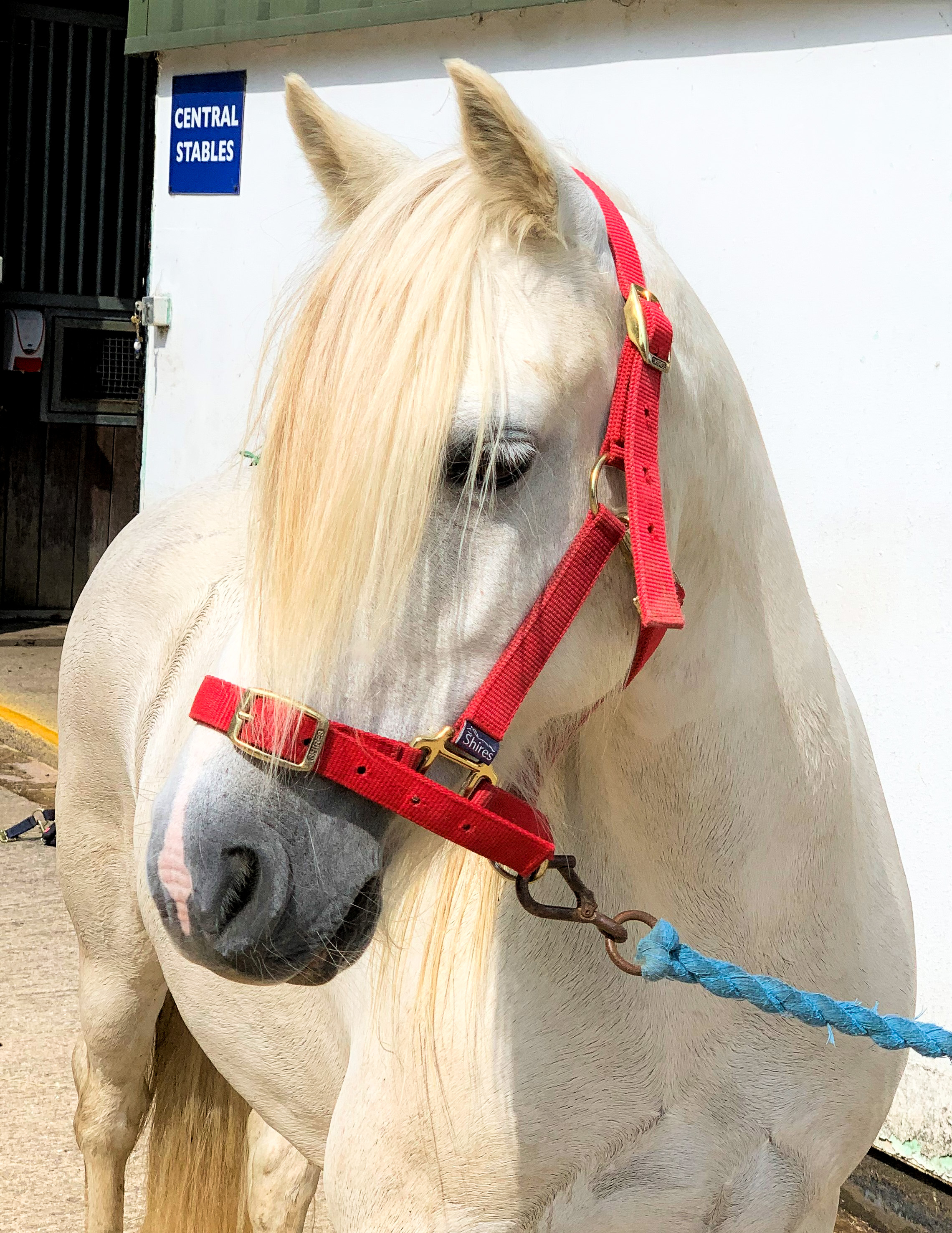 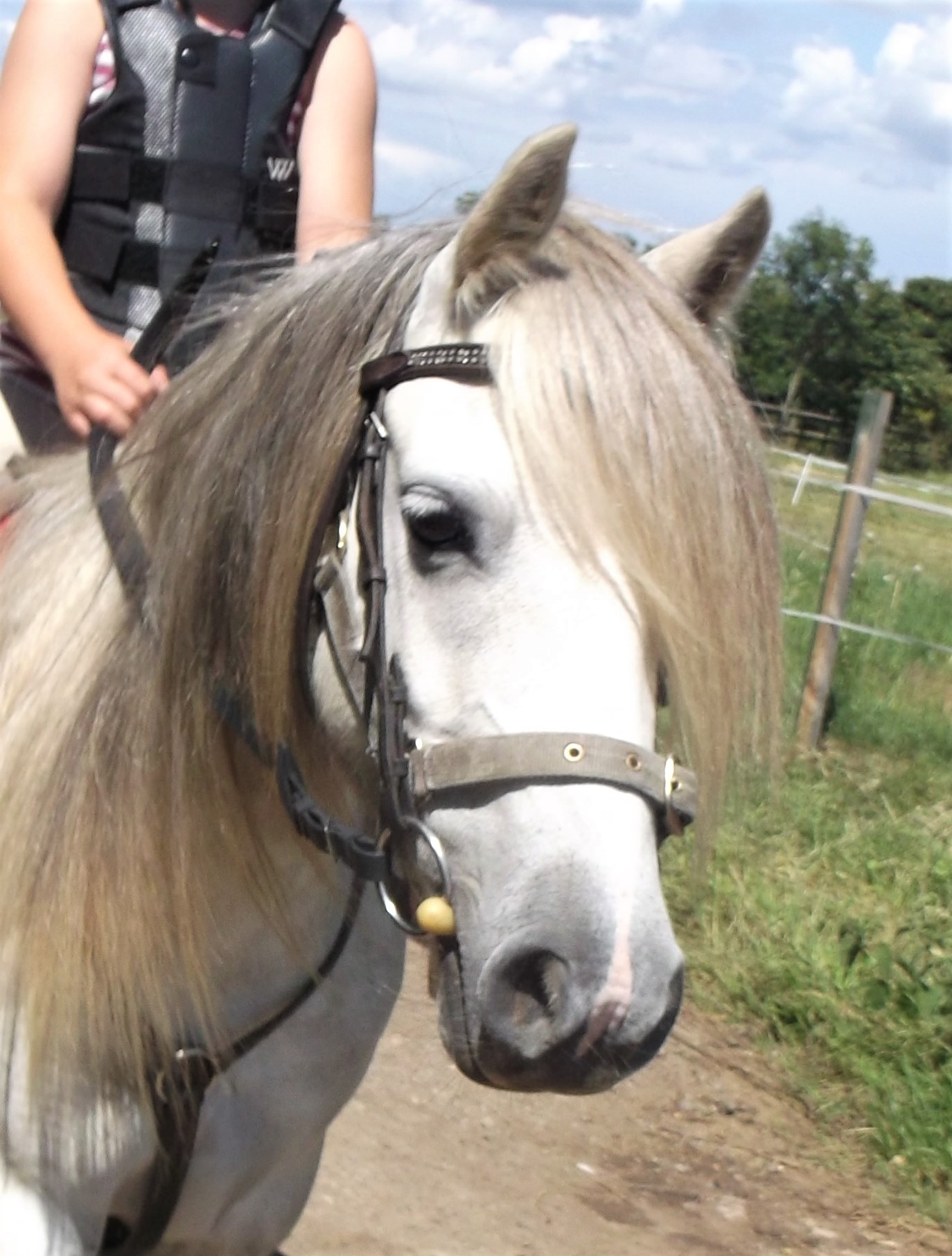 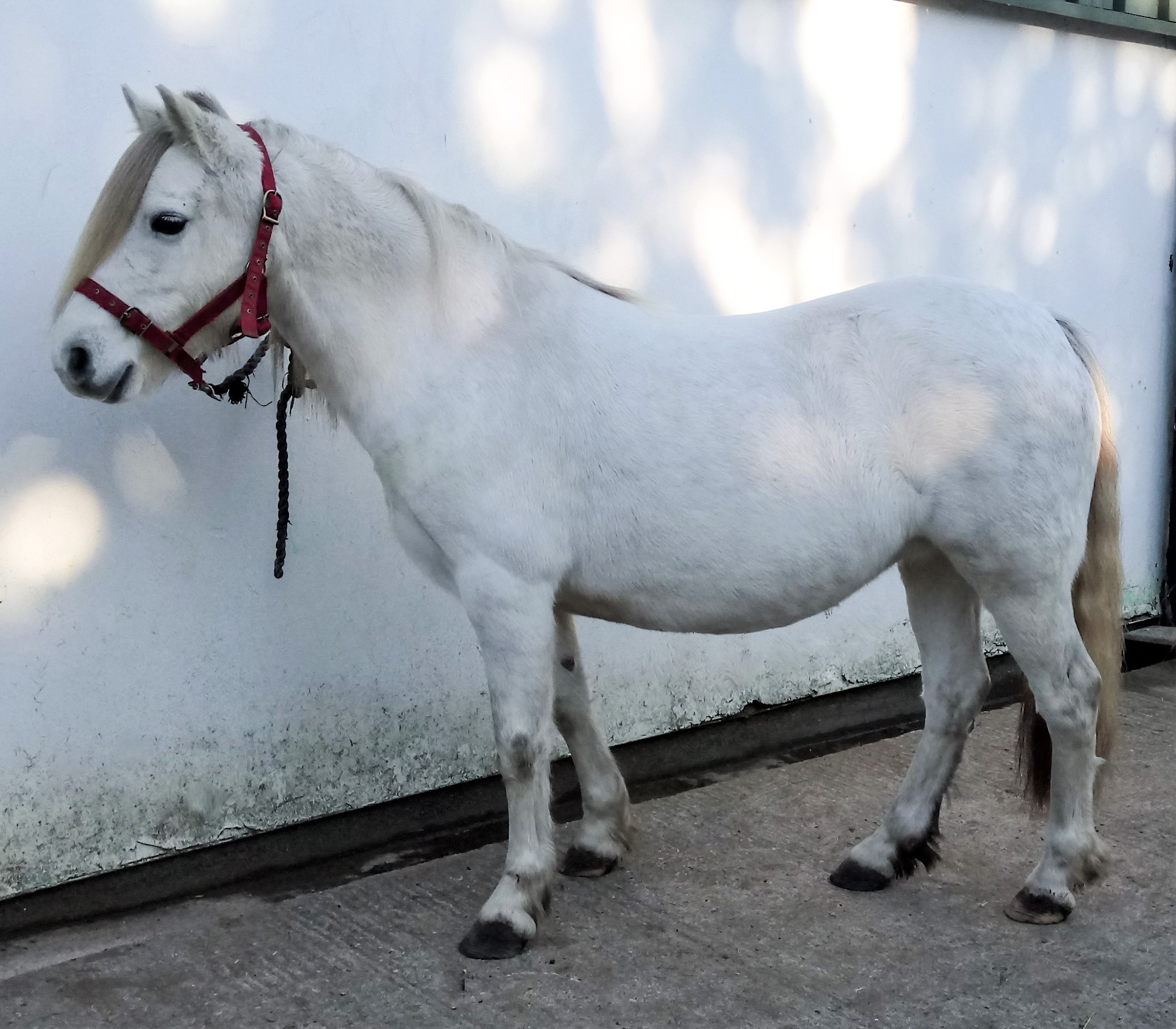 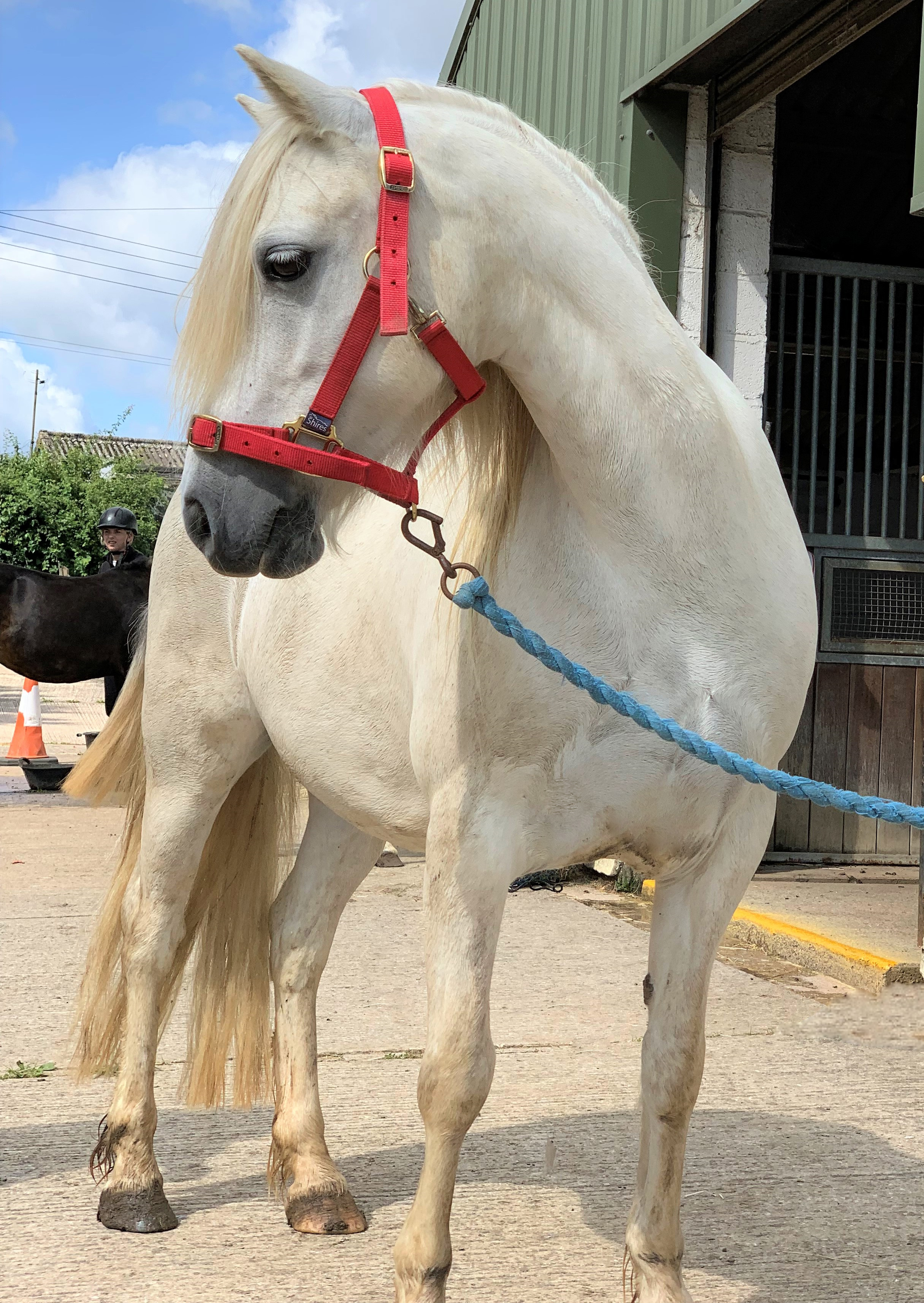 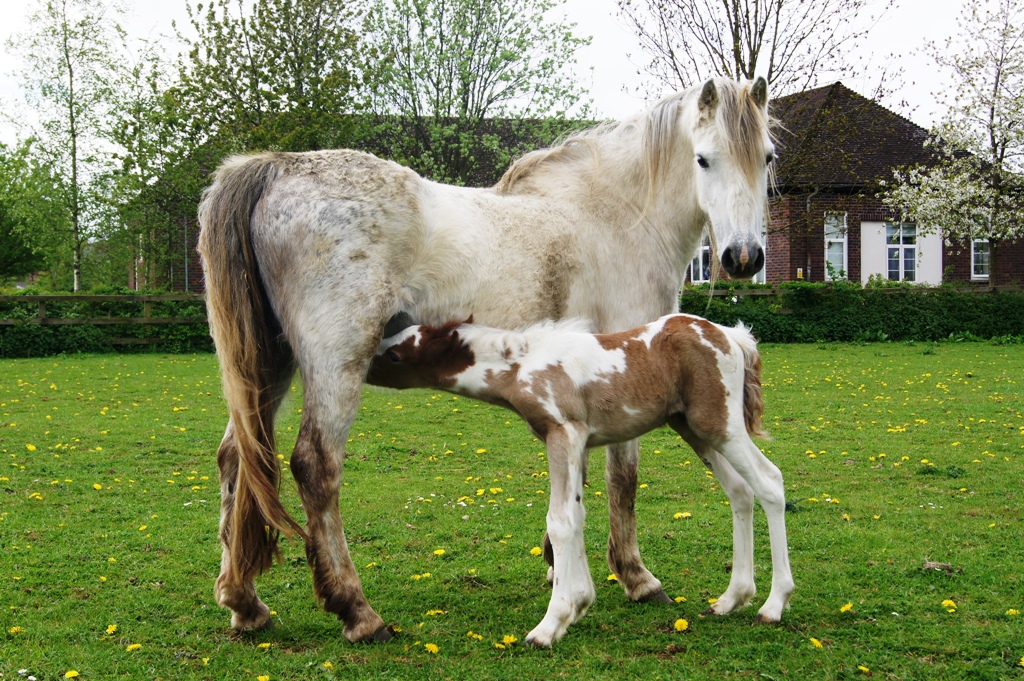 Stardust came into HorseWorld in 2013 after she was rescued from abandonment, along with several other ponies. It was believed that a group of feral ponies were deliberately released onto the roads to cause trouble to the local council. She was pregnant on arrival and soon gave birth to a little filly (Destiny, who is also available for rehoming!)

After her foal was weaned, Stardust was given time to recover and was then backed as a riding pony. She had been out on several loan homes and to start with was returning through no fault of her own, but as the homes changed her behaviour under saddle started to deteriorate and on the last ridden home she was deliberately dropping a shoulder to get her little rider off. Due to her small size making her not that suitable as a second pony, the decision was made to rehome her as a non-ridden companion. Sadly, Stardust had to return to HorseWorld once again in February 2019.

On her return, Stardust was assessed to see if she would make a ridden pony again. However, due to soreness in her back and intermittent lameness, Stardust has now been permanently retired. We are now looking for a forever home for her, as a non-ridden companion.

Stardust is a very sweet pony and is great to handle. She gets on well with other ponies but can be dominant, especially around food. She is prone to weight gain so requires restricted grazing. Stardust would fit in well with most routines - she is happy living out 24/7 or being stabled if required.