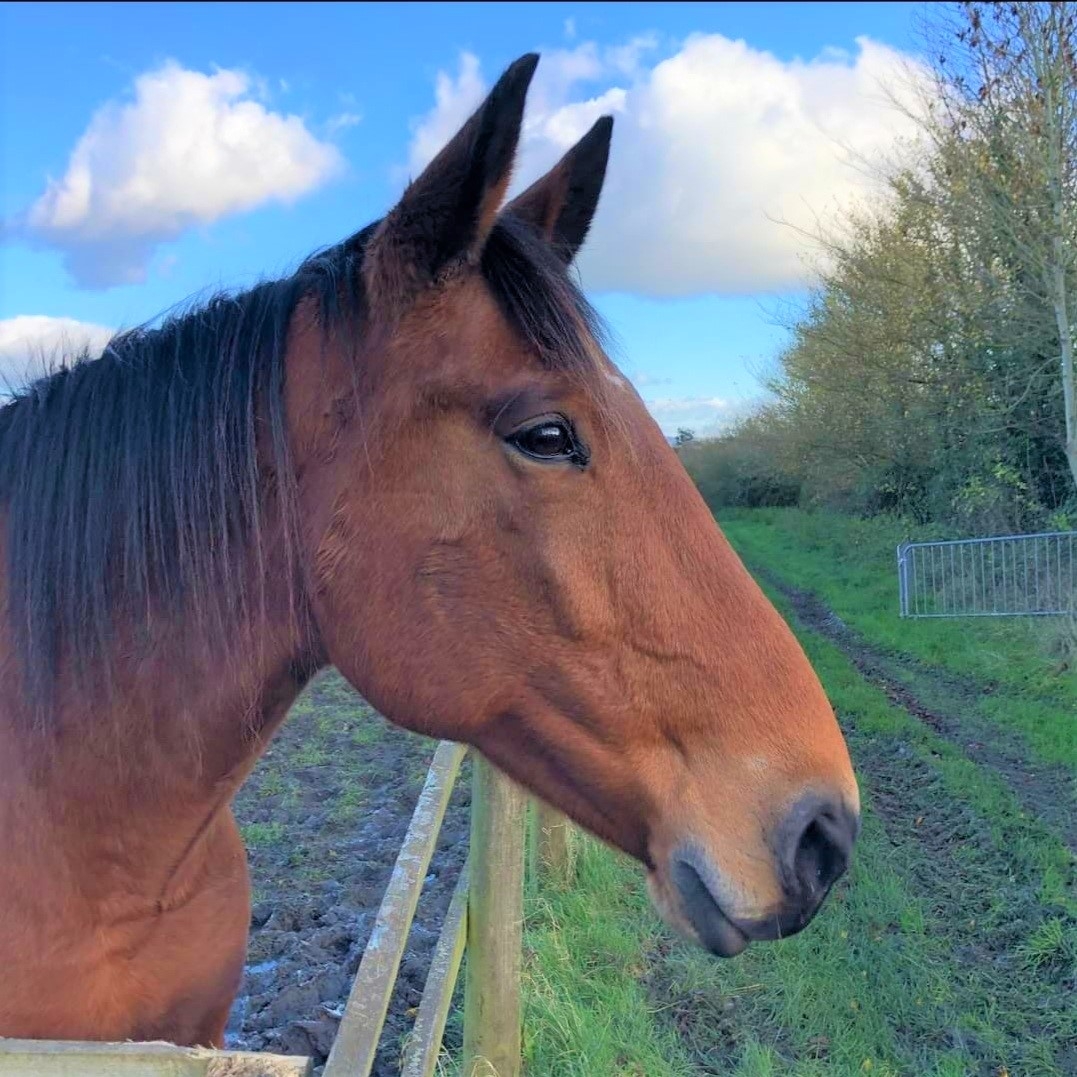 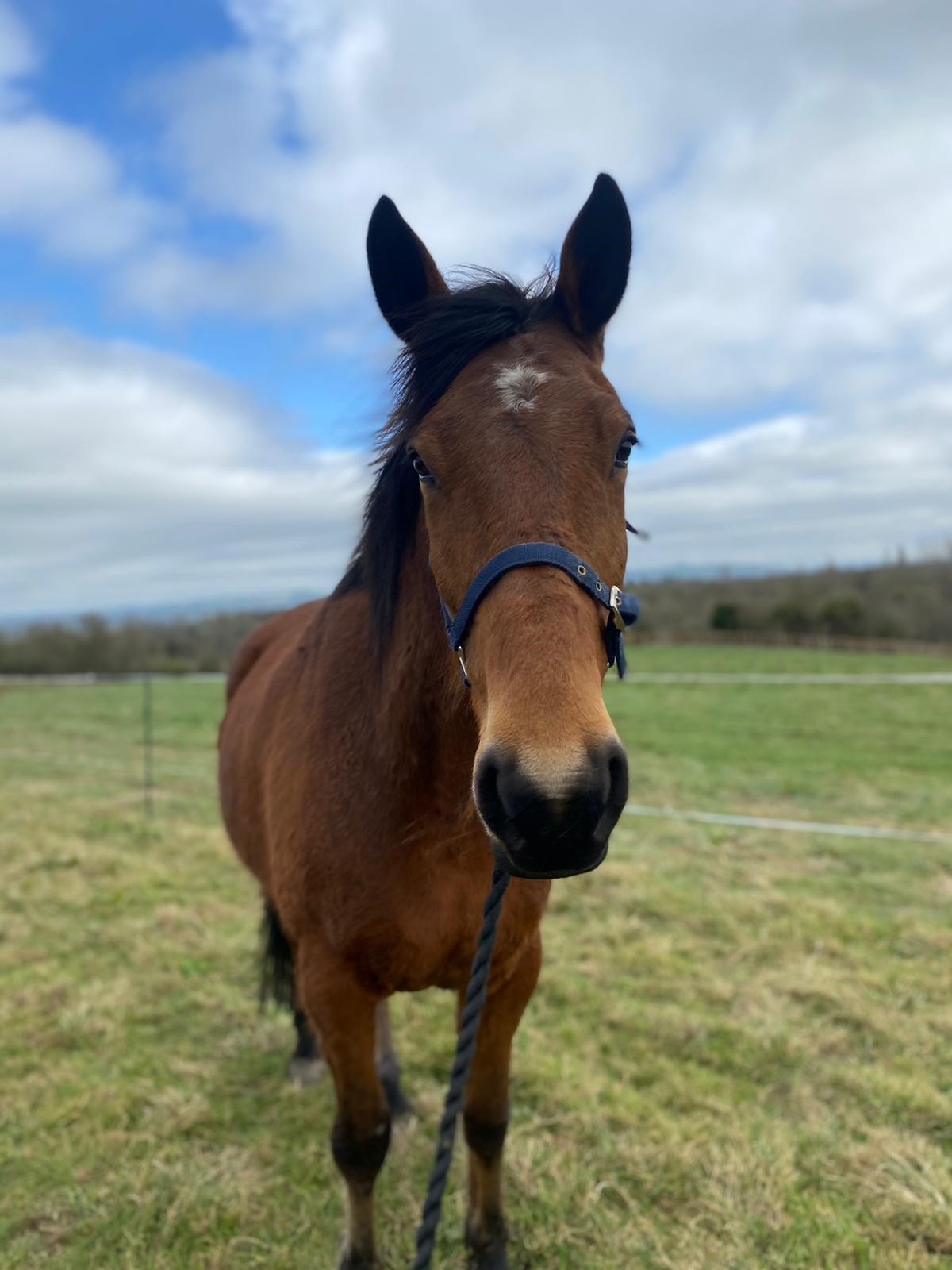 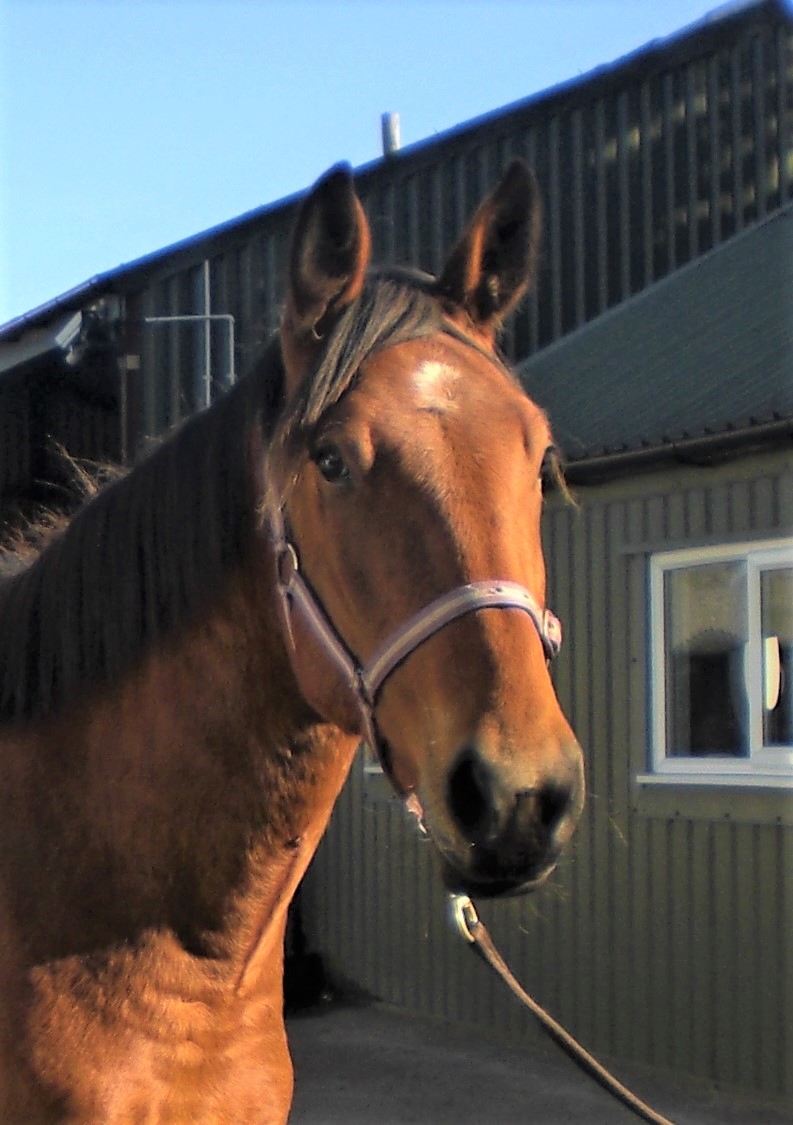 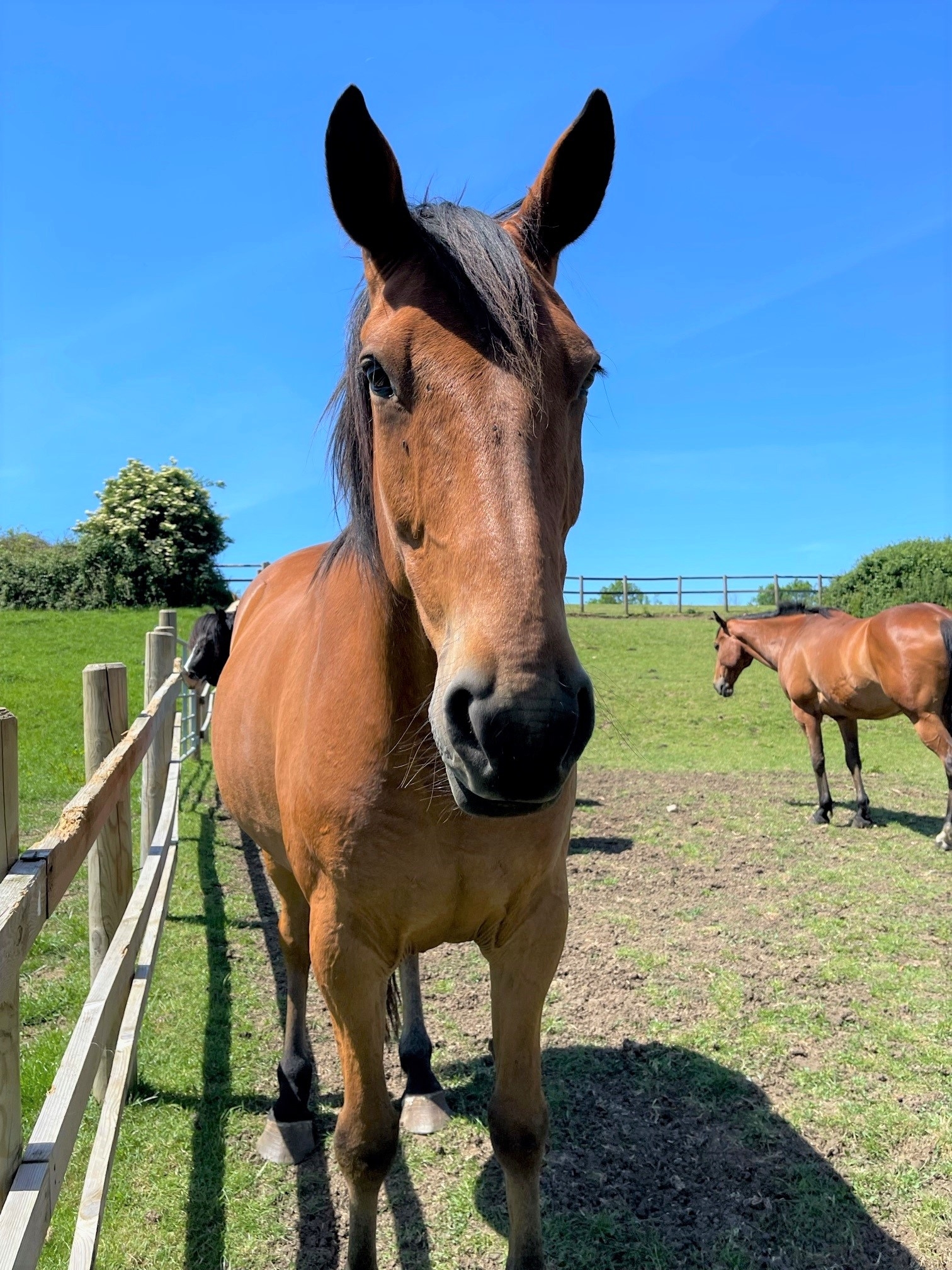 Phoenix came in to HorseWorld in 2008 after being rescued by the RSPCA. His mother was found dead on site having perished from malnutrition and Phoenix was in an extremely poor state. He was very nervous of people, and it took a lot of patience and dedication from the staff working with him to build up his trust and confidence in people. Thanks to the hard work of the team, Phoenix’s confidence has come on leaps and bounds, and he is now much happier being handled.

Phoenix went on to be backed by the training team but unfortunately didn’t cope physically with ridden work; ongoing lameness issues resulted in his retirement. He has since been assessed by the vet and deemed fit and well to be a companion horse. He has been out on a couple of loan homes, but sadly has always returned. Unfortunately, on his last loan home Phoenix did not settle well with his companion, and despite all the efforts of his loaner, Phoenix had to return to us. Phoenix has settled well since returning to HorseWorld and we are confident that he could be just as happy on the right home.

Phoenix is good to catch, groom, pick his feet out etc but he does still have a slightly nervous nature and can be wary of new people. However, with a patient and calm handler he does build that bond and learns to trust them. He can be wary of things that are outside of his normal routine, such as the vet or farrier, but this is something that we are working on with him and he is getting better with.

Phoenix is a lovely boy and we would love to find him the perfect forever home that he deserves. Due to the fact that Phoenix can struggle to settle in sometimes, we are looking for a home which will provide him with a herd environment in the field as this is when he seems to be at his happiest.