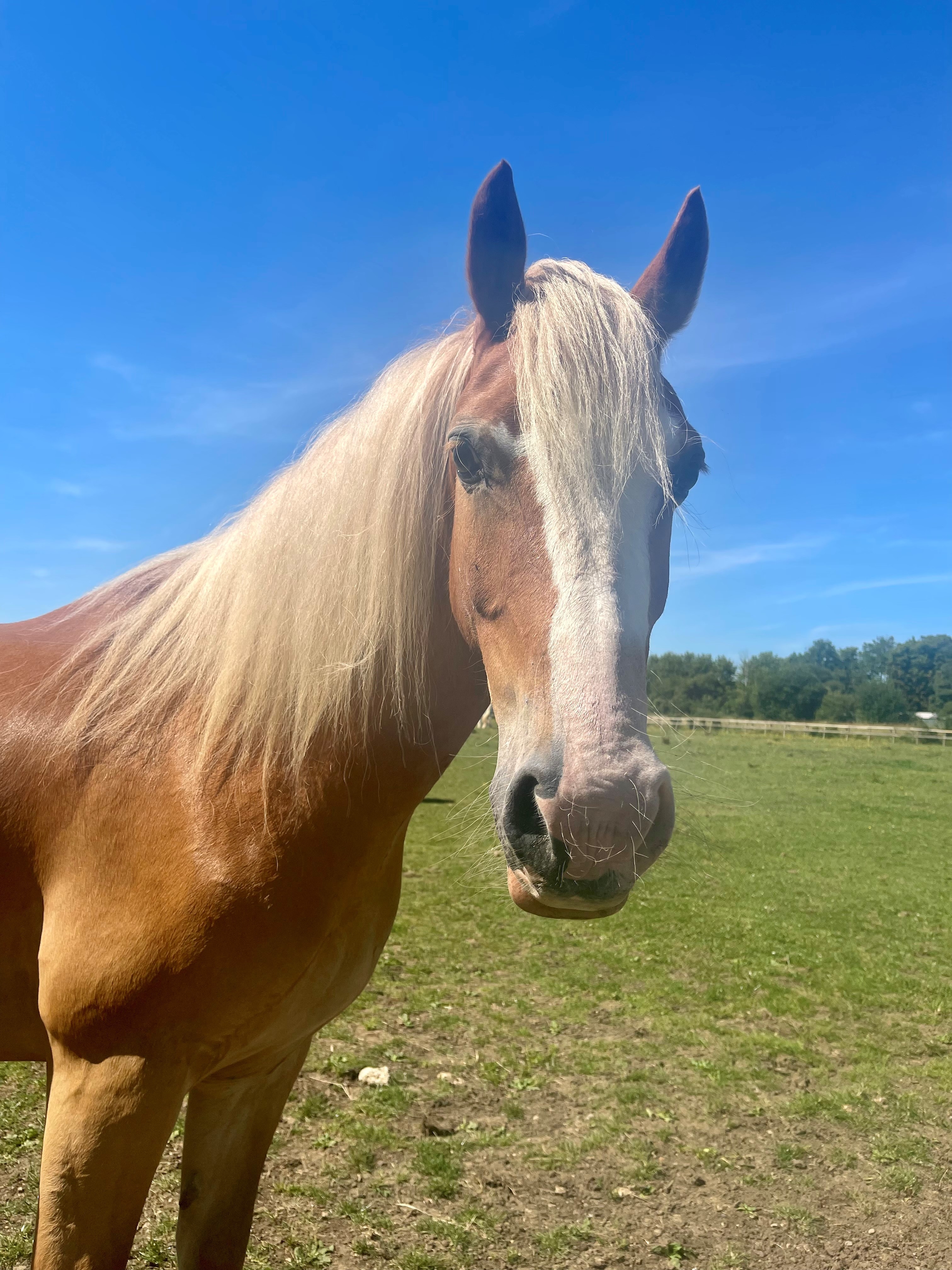 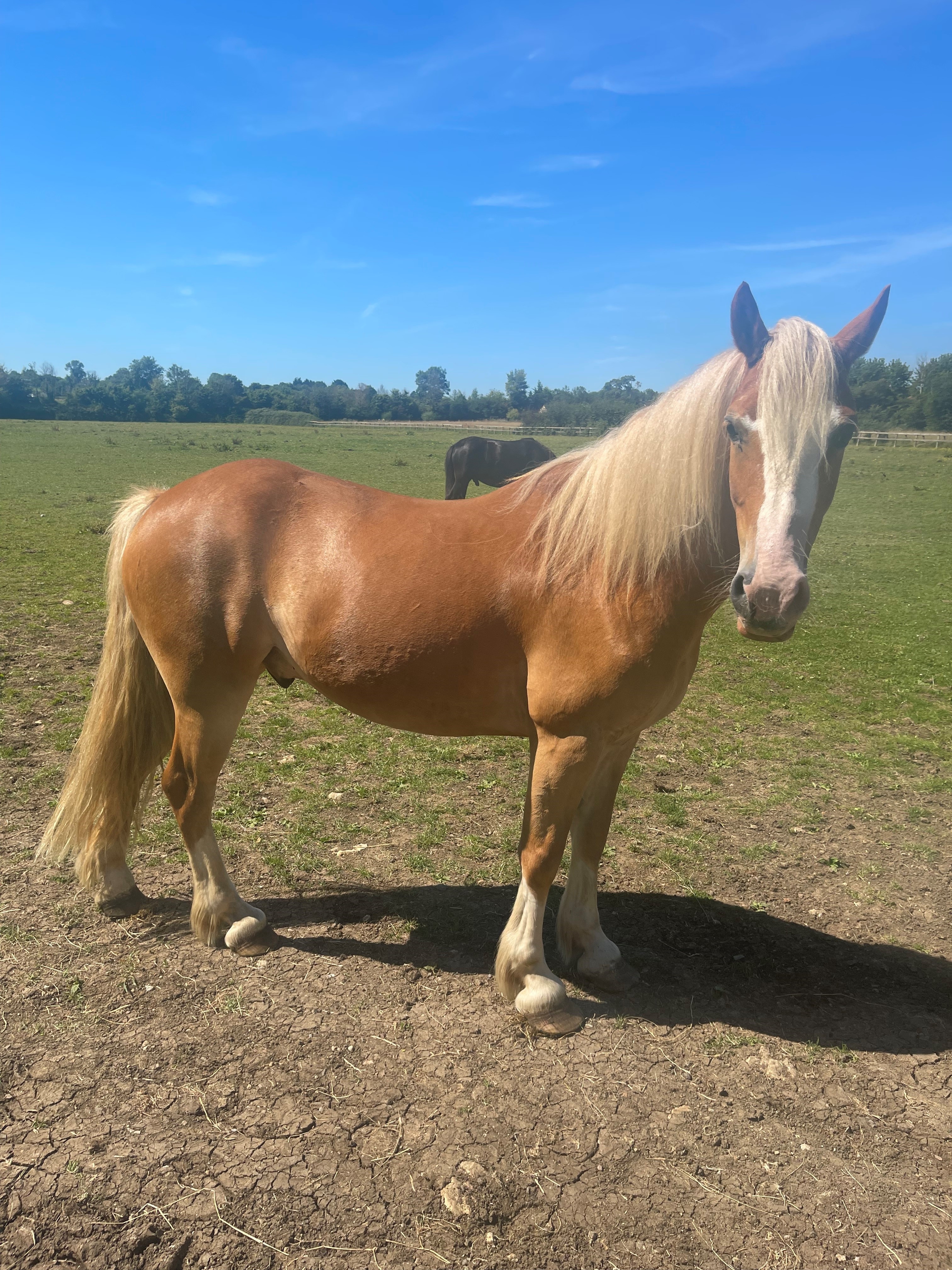 Leyland came into HorseWorld in August 2015 as part of a large group of feral horses – including stallions and mares with foals. They had been exposed to little, if any, human interaction and so were very suspicious of anyone trying to get near them. Leyland was a Stallion when he arrived and so it was important for us to gain his trust and begin his training so that he could be gelded as quickly as possible. He was very wary of people and had a very strong flight instinct, however over several months the training team worked patiently and consistently with him to gain his trust. He eventually turned a corner in his handling and became much more trusting towards people. He is now a happy and healthy young gelding who is generally good to handle and good for the farrier, dentist, vet, etc, although does require a competent and quiet handler that is understanding of his rescue background.

Leyland was recently out on a loan home but has returned through no fault of his own, and is now looking for a new loving loan home as a non-ridden companion. He is happy living out all year round, however must only live with geldings.