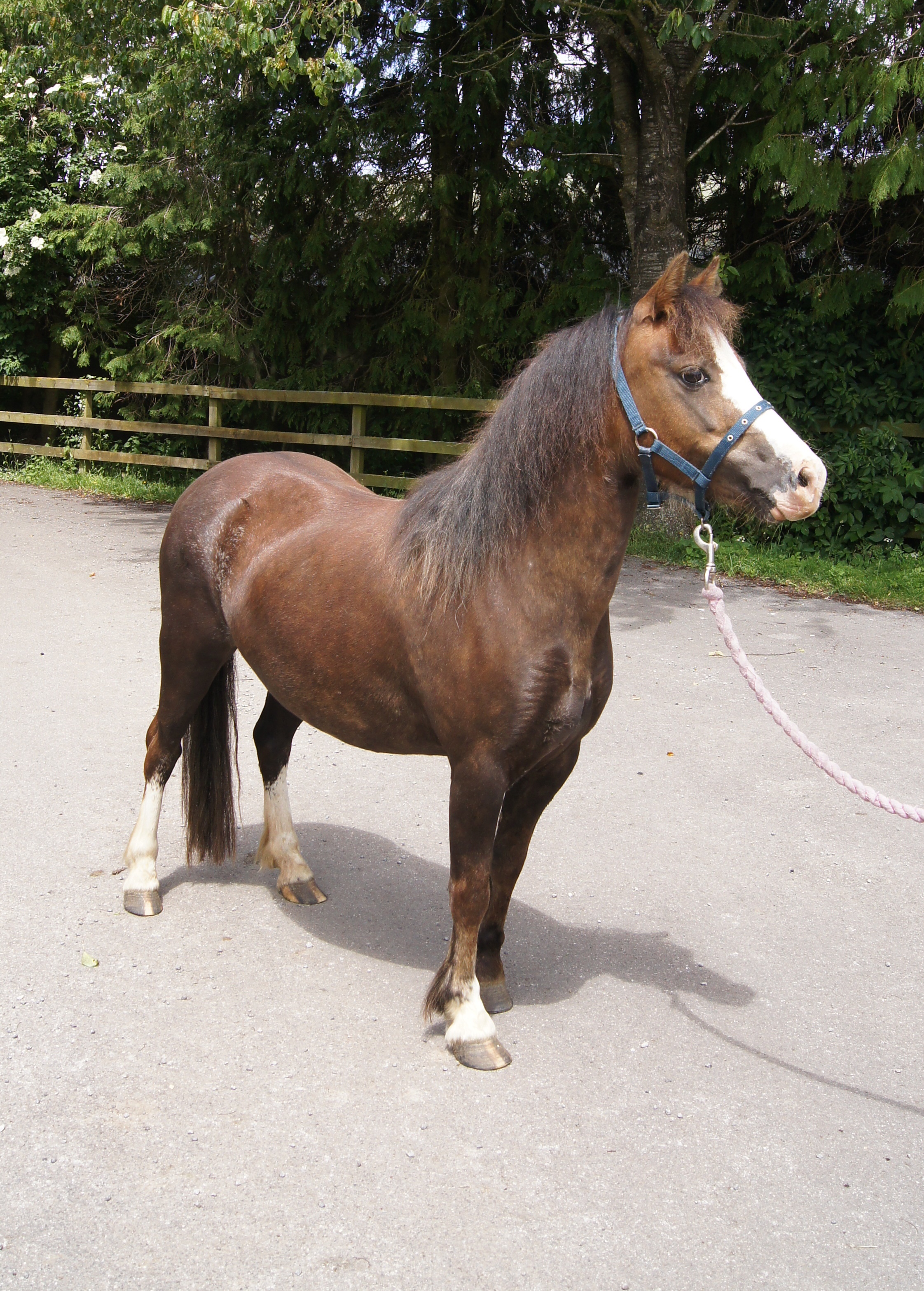 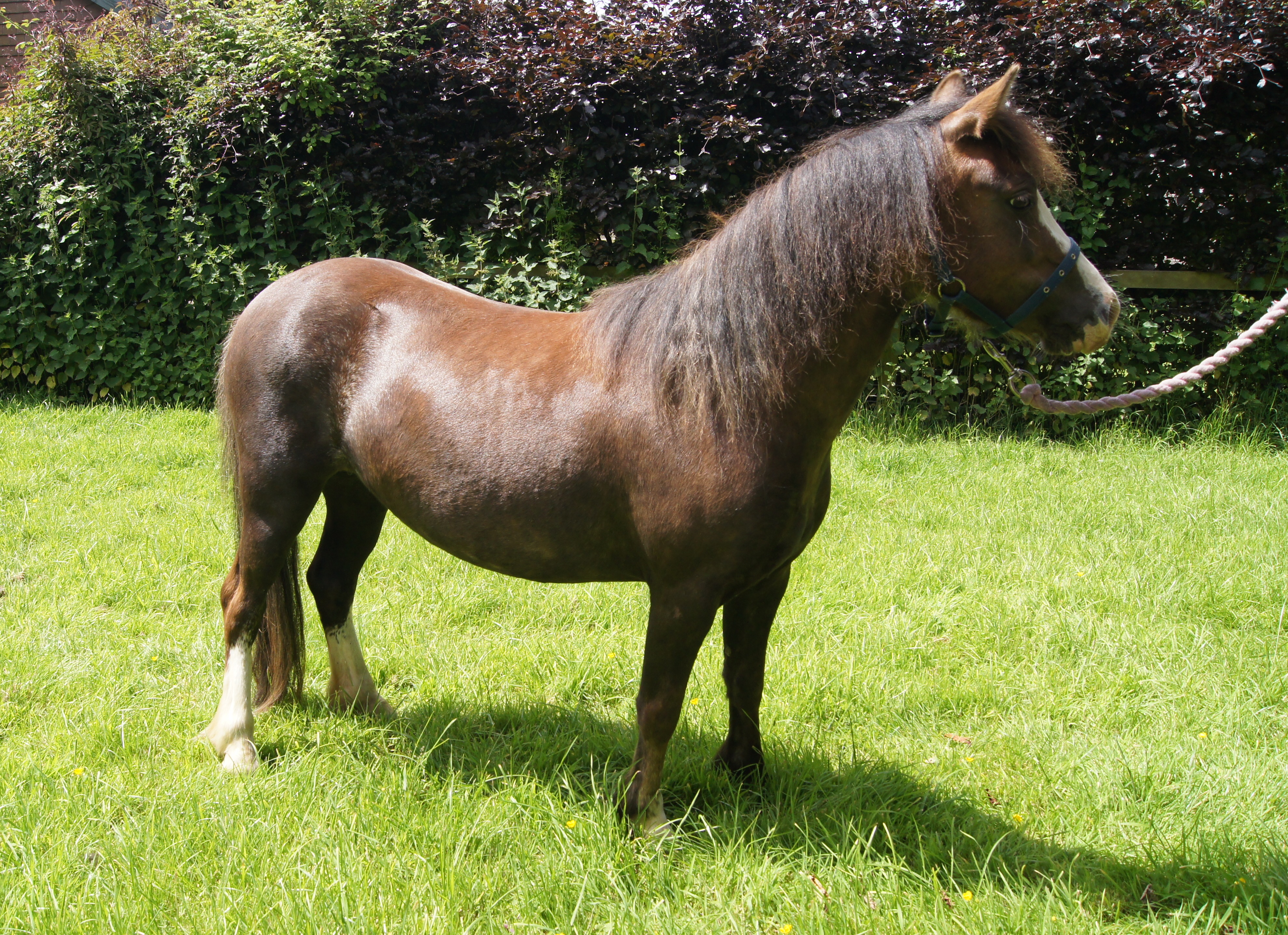 Daisy came to HorseWorld in 2012 as part of a large welfare case. She had been abandoned, so was very thin and emaciated, and had been treated very badly in the past. Daisy was very nervous around people initially, but once she began her rehabilitation, her trust grew and she became much more confident.

Daisy was then rehomed, and spent many happy years on a loving loan home. Unfortunately, Daisy had to return to us last year through no fault of her own, so now we are looking for another special home for her. Daisy is not suitable for ridden work due to have a weak, dipped back so is available as a companion only.

Daisy is happy to live out 24/7 or be stabled as part of a routine. She can live in a mixed herd, although does like to be boss! Daisy is extremely prone to weight gain so requires very restricted grazing and careful weight management. She has been left alone in the stable previously so may make a suitable companion to a ridden horse, although this has not been done for a while so would need to be reintroduced gradually. She can be a little nervous initially of new people, but is much better once she gets to know somebody, and is good around children.