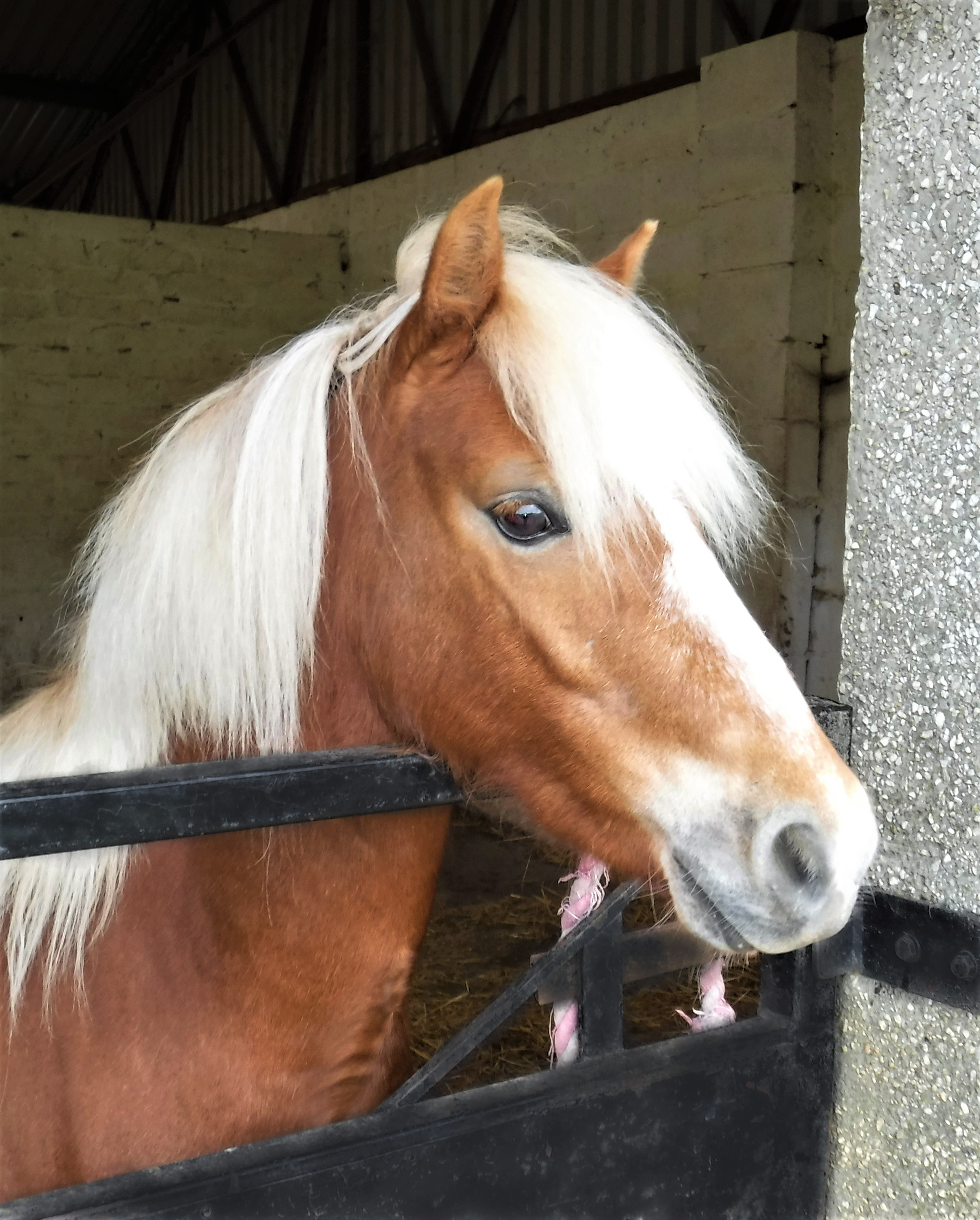 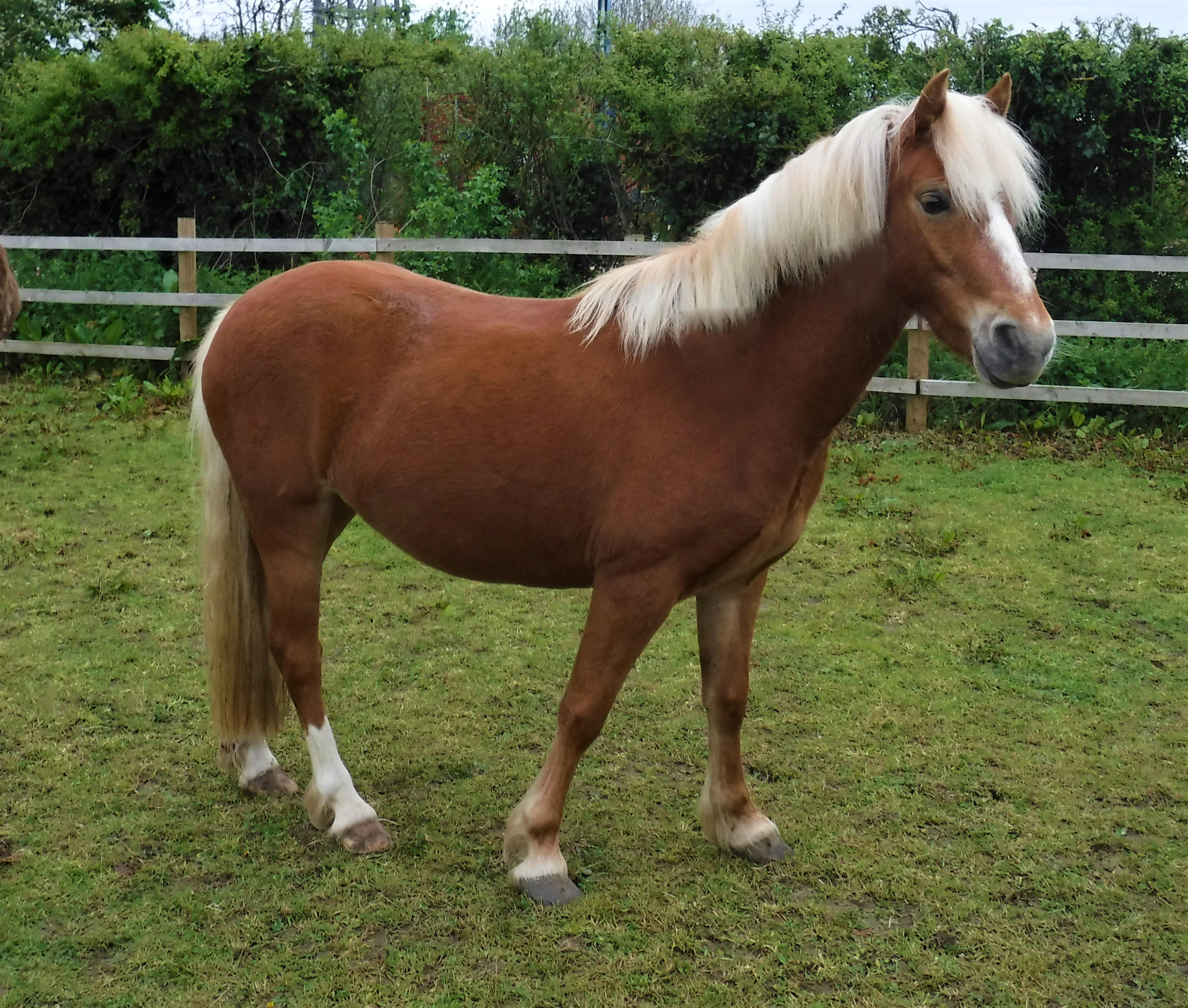 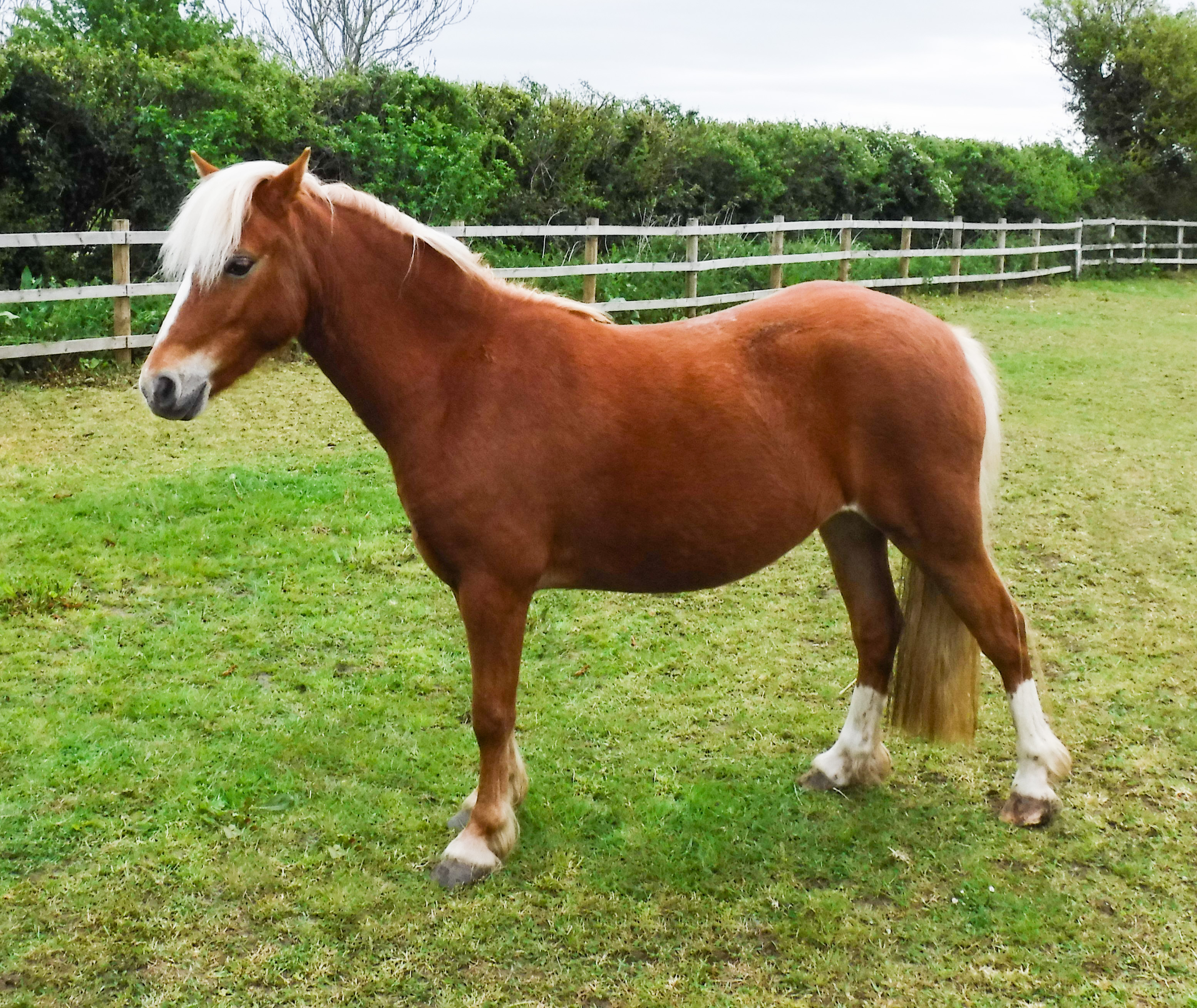 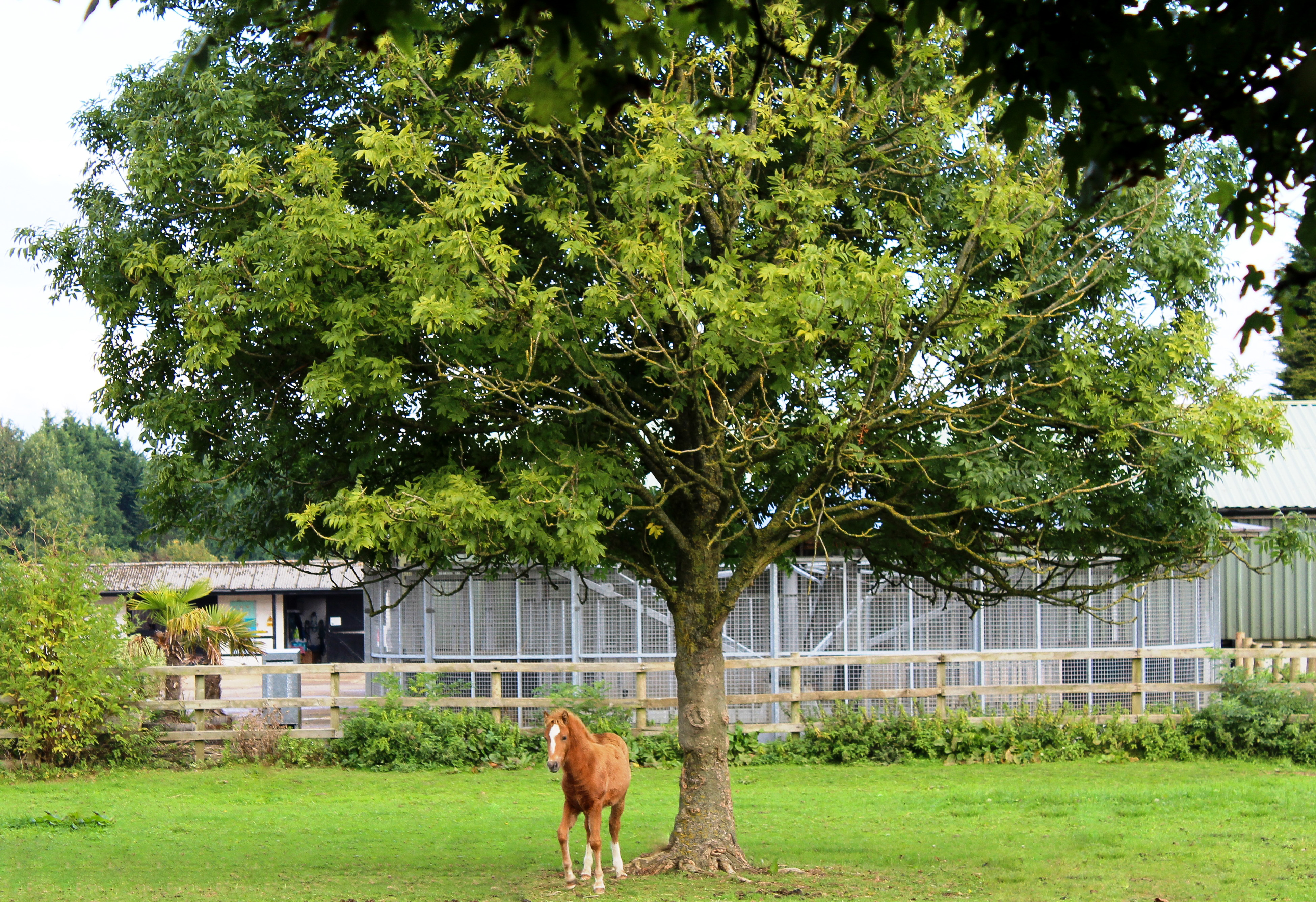 Perry was born at HorseWorld in July 2016 to a mare that had been rescued whilst in foal. Her mother was extremely wary of people and would hurt herself trying to get away, so Perry did not have a lot of interaction until she was weaned in January 2017.

Since then Perry has had continuous handling and is now happy to be caught, groomed, have her feet trimmed and see the vet. Perry gets on well with other ponies and is happy to live out all year round with mares and/or geldings. She is also happy spending short periods of time in a stable, however due to her age, has not yet done this without a companion. Perry is a very sweet mare who is still quite inexperienced so is looking for a home with someone who will help build her confidence as she matures.