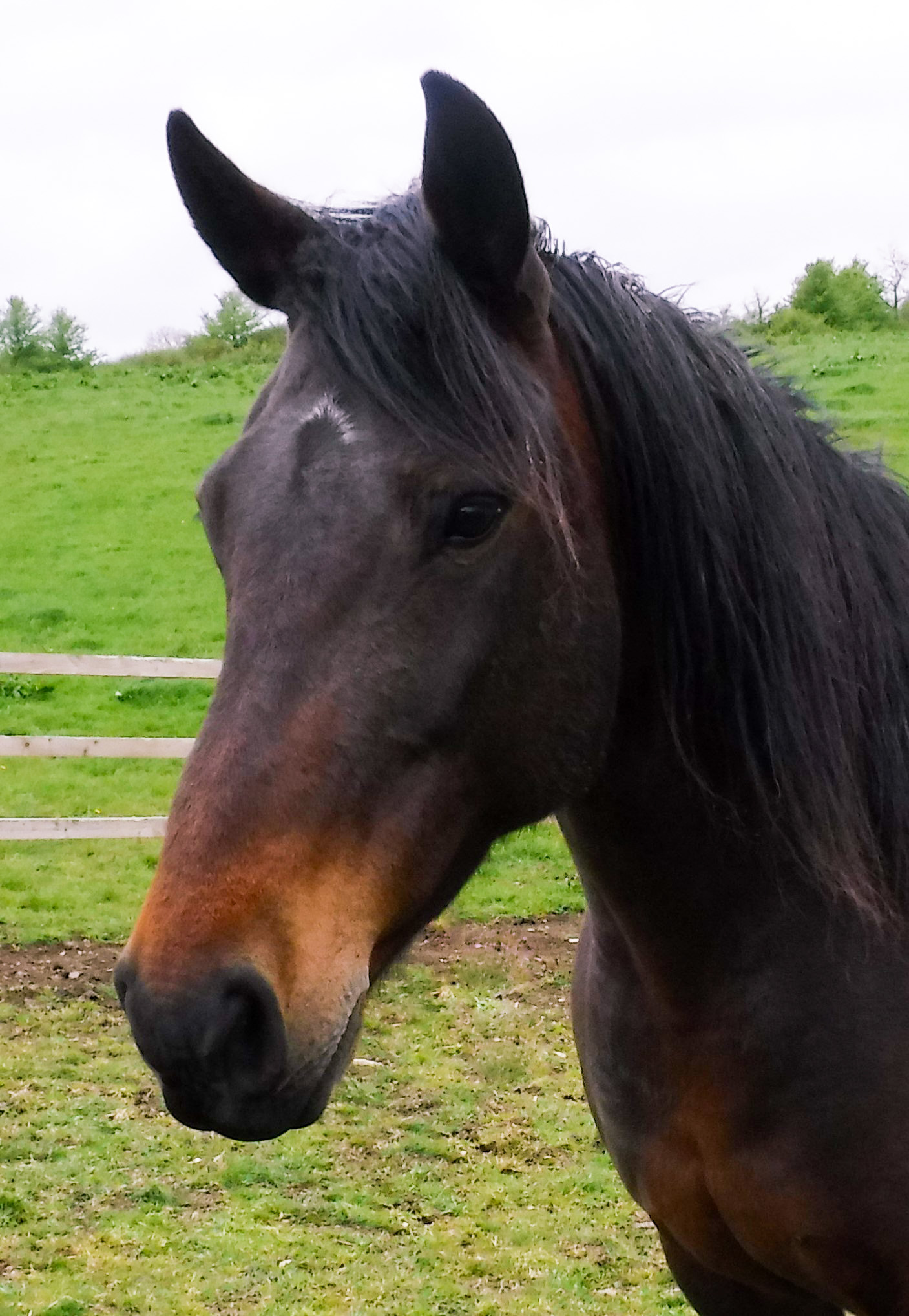 Isabel came into HorseWorld in January 2013 as a 2 year old. She was part of a group that had been neglected and the owner was successfully prosecuted by the RSPCA. We were then contacted by her first owner who informed us of her unusual breeding.

Isabel is a very people orientated horse and we had hopes that she could be backed for ridden work. But thorough assessments in October 2015 showed problems with her hind legs which ruled this out. She is now only available as a non-ridden companion.

This friendly mare would make a great pet for someone who wants a horse to love and pamper. She lives out 24/7 in a mixed herd of varying ages but can be dominant when people are around as she often wants all the attention to herself! She may be able to be left for short periods in a stable so may make a companion to a ridden horse.