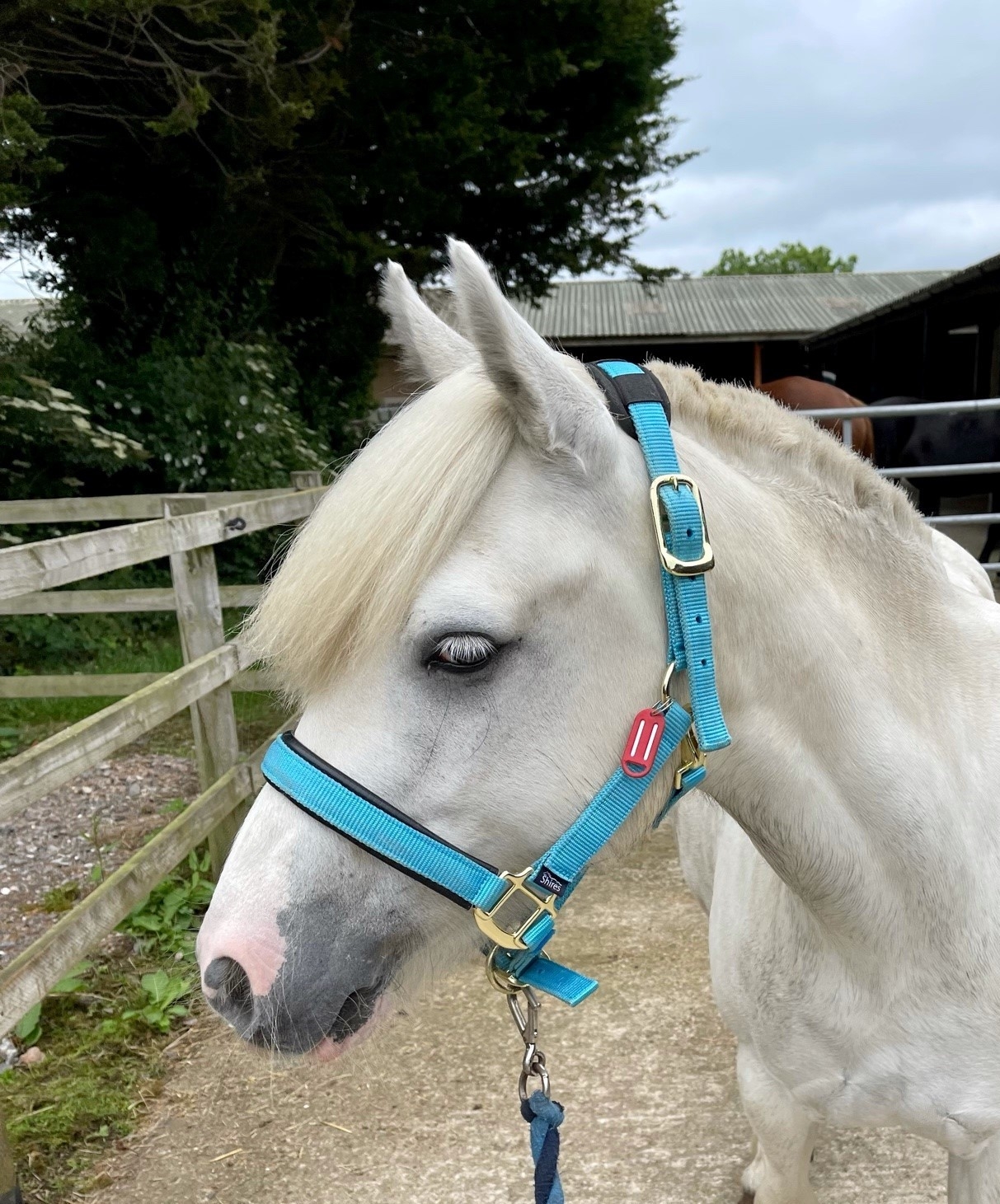 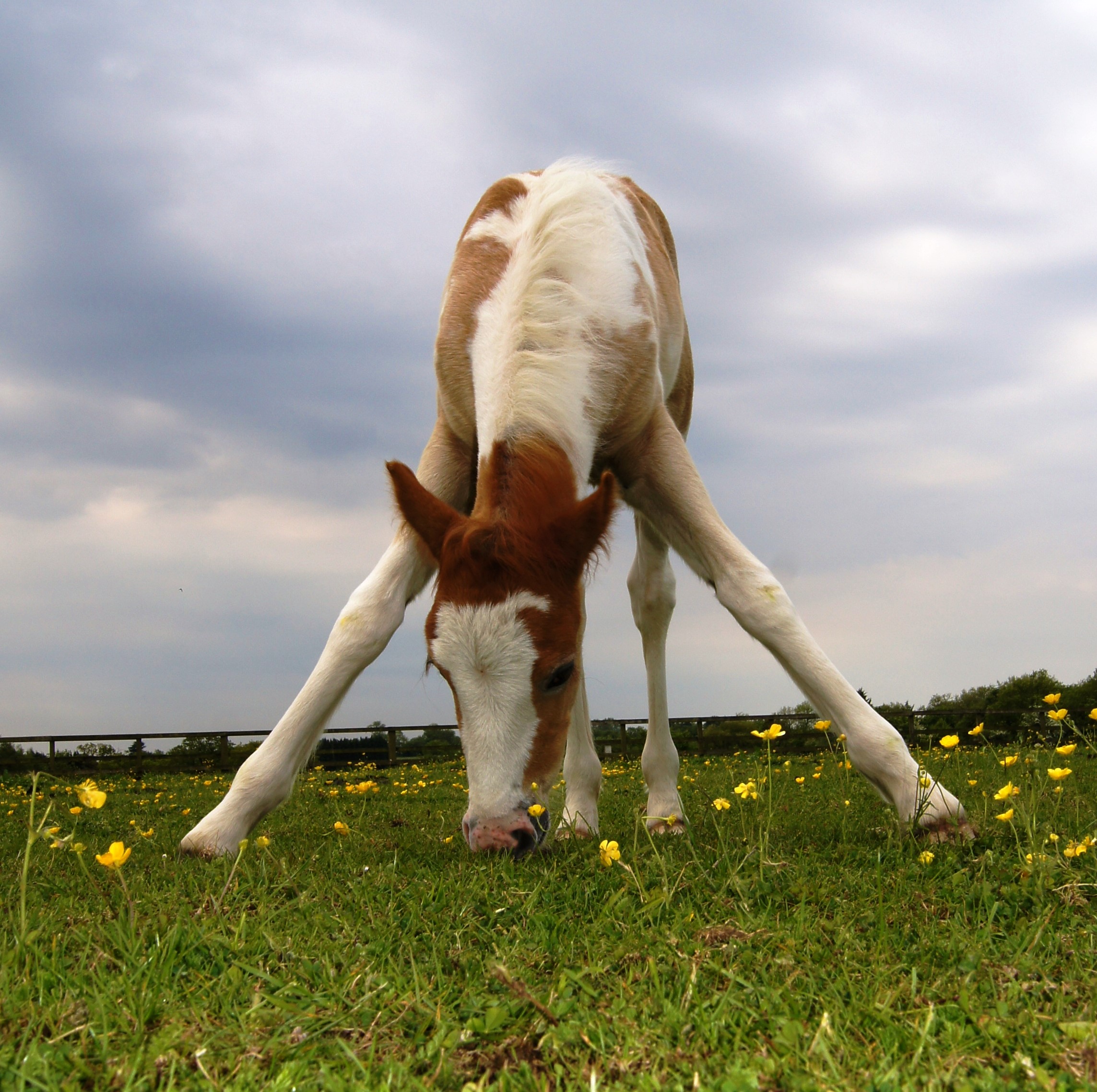 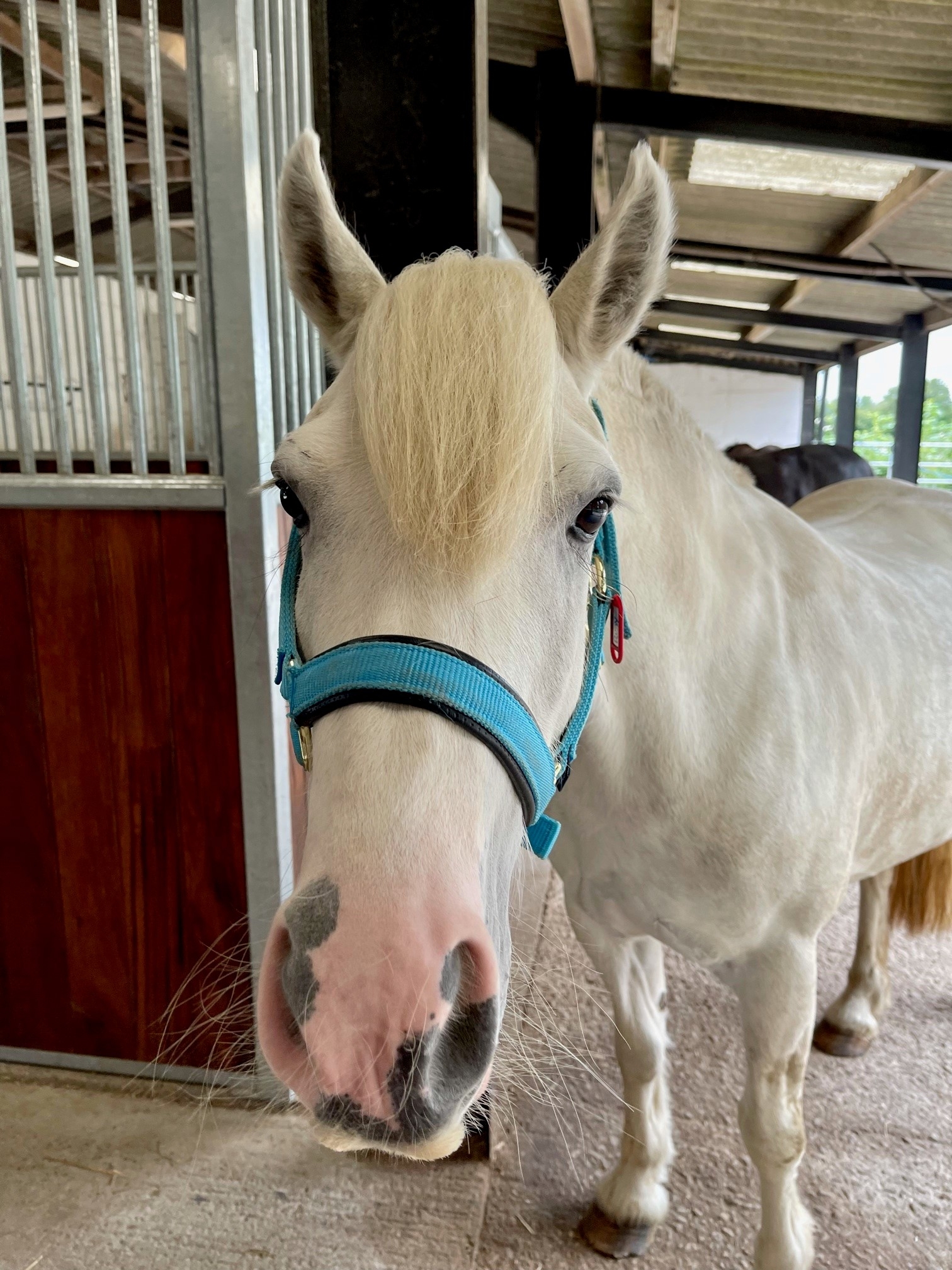 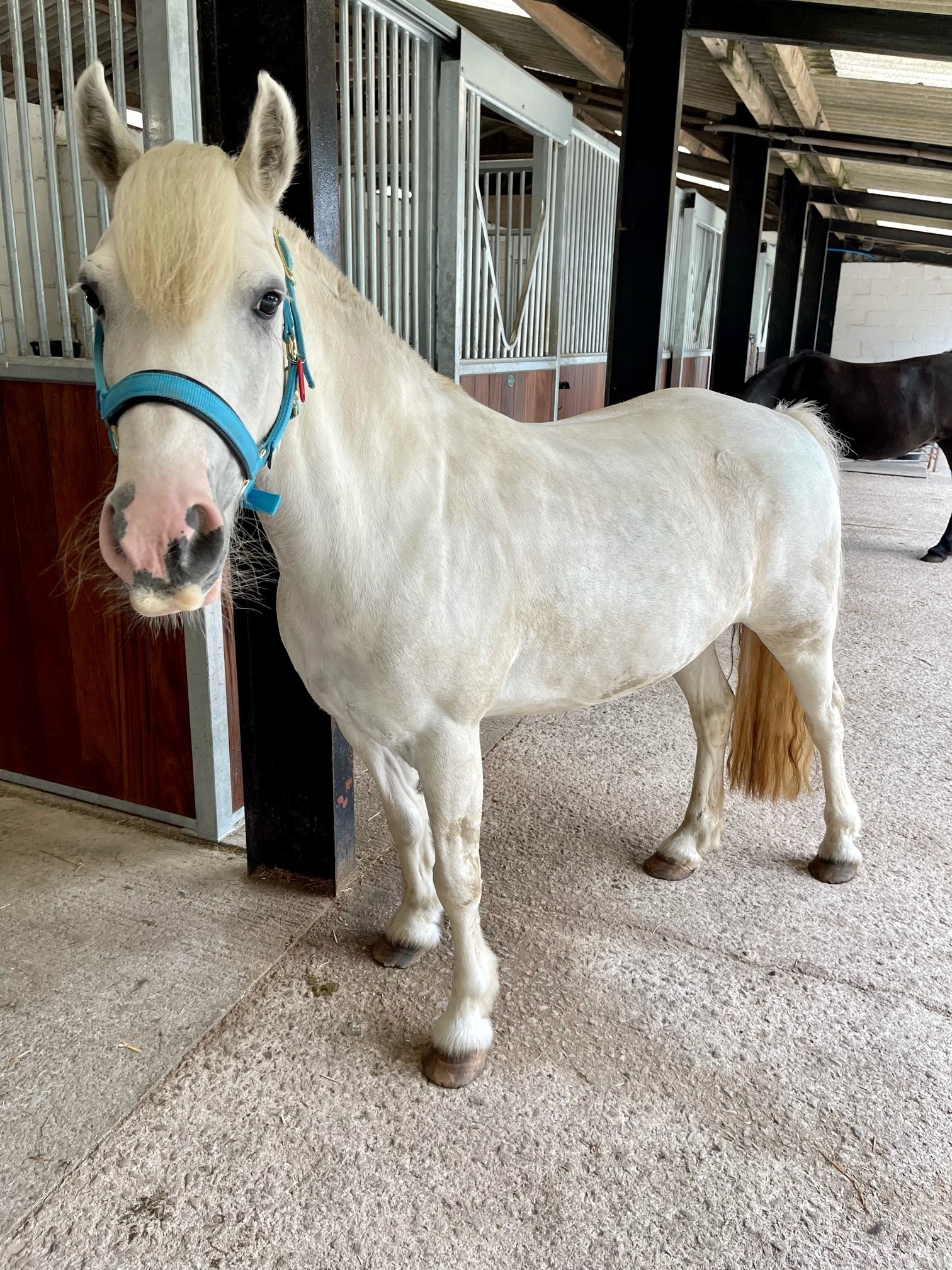 Destiny was born at HorseWorld in 2013 after her mother, Stardust, was brought in as one of a group of ponies that had been abandoned. Once she was weaned Destiny was turned out with a herd of other young ponies to mature and start her basic handling. She has always been quite dramatic and full of personality and took a while to settle into a routine of being brought in and handled. However, now she wants nothing more than to be brought in and made a fuss of!

Destiny has now begun the early stages of her ridden training and is taking everything in her stride. She is also one of the newest recruits to join our Discovery programme, and is already a hit with the students. Stay tuned for more updates on Destiny's progress!