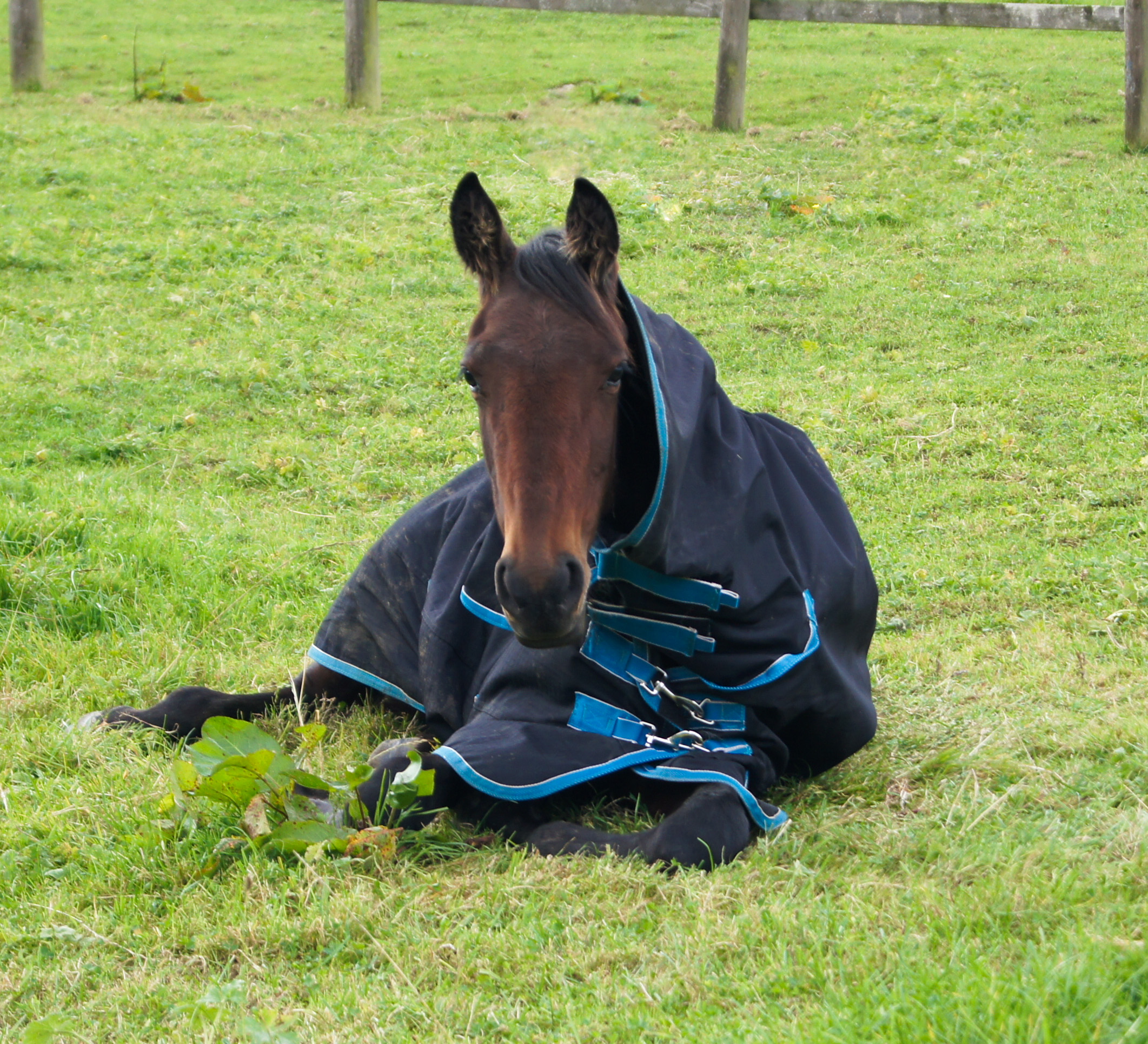 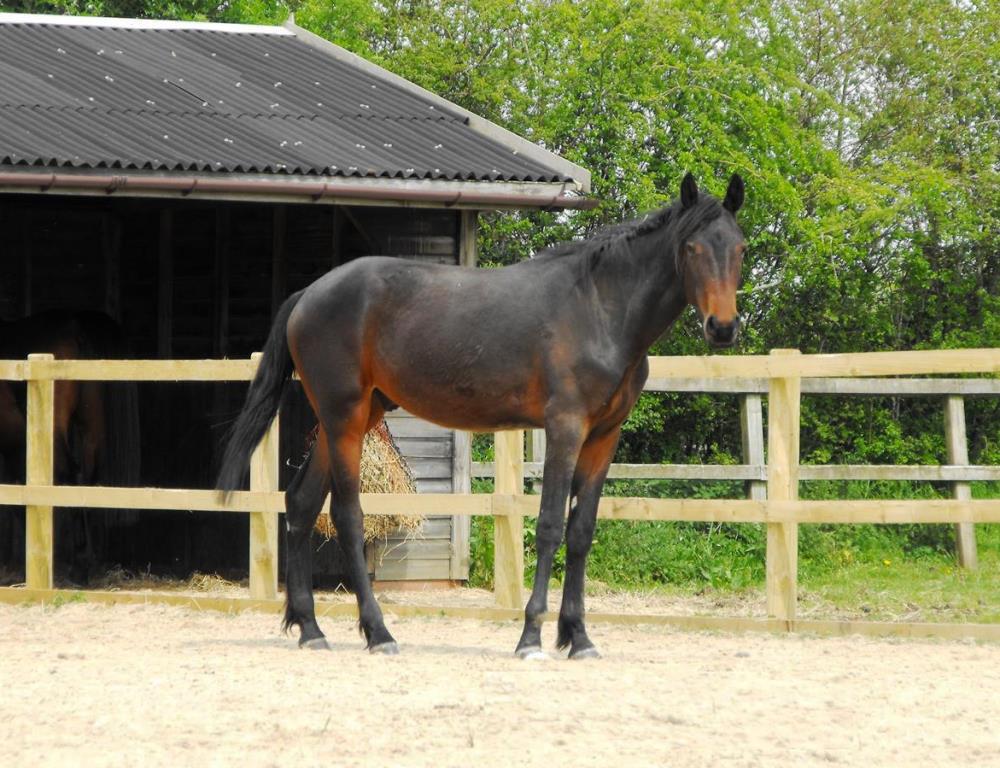 Twiglet was rescued in August 2015 as a yearling after being found collapsed by the side of the road in Avonmouth; narrowly missing a collision with a lorry.

On arrival it was clear that there was something very wrong with this young horse and he was in a tremendous amount of pain with very restricted and stiff movement. As he was so thin the vet was able to take X-rays of his spine at HorseWorld and they revealed two fractures – one in the neck and one on the back. The orthopaedic specialist believes these would have been caused by blunt force trauma – someone had beaten this poor horse and deliberately caused him all this pain.

As Twiglet recovered from these injuries it became apparent that one of his front legs wasn’t developing properly – the cannon bone was growing too quickly for the ligaments to keep up with and in April 2016 he had to go to the vet clinic for surgery. Twiglet took a long time to recovery and then required 5 weeks in a cast to correct some further ligament problems lower down in the same leg.

Thankfully Twiglet is now making a good recovery and is able to live out with other horses. We are not sure what his long term prospects are but he will be given every chance to lead a happy and pain free life.