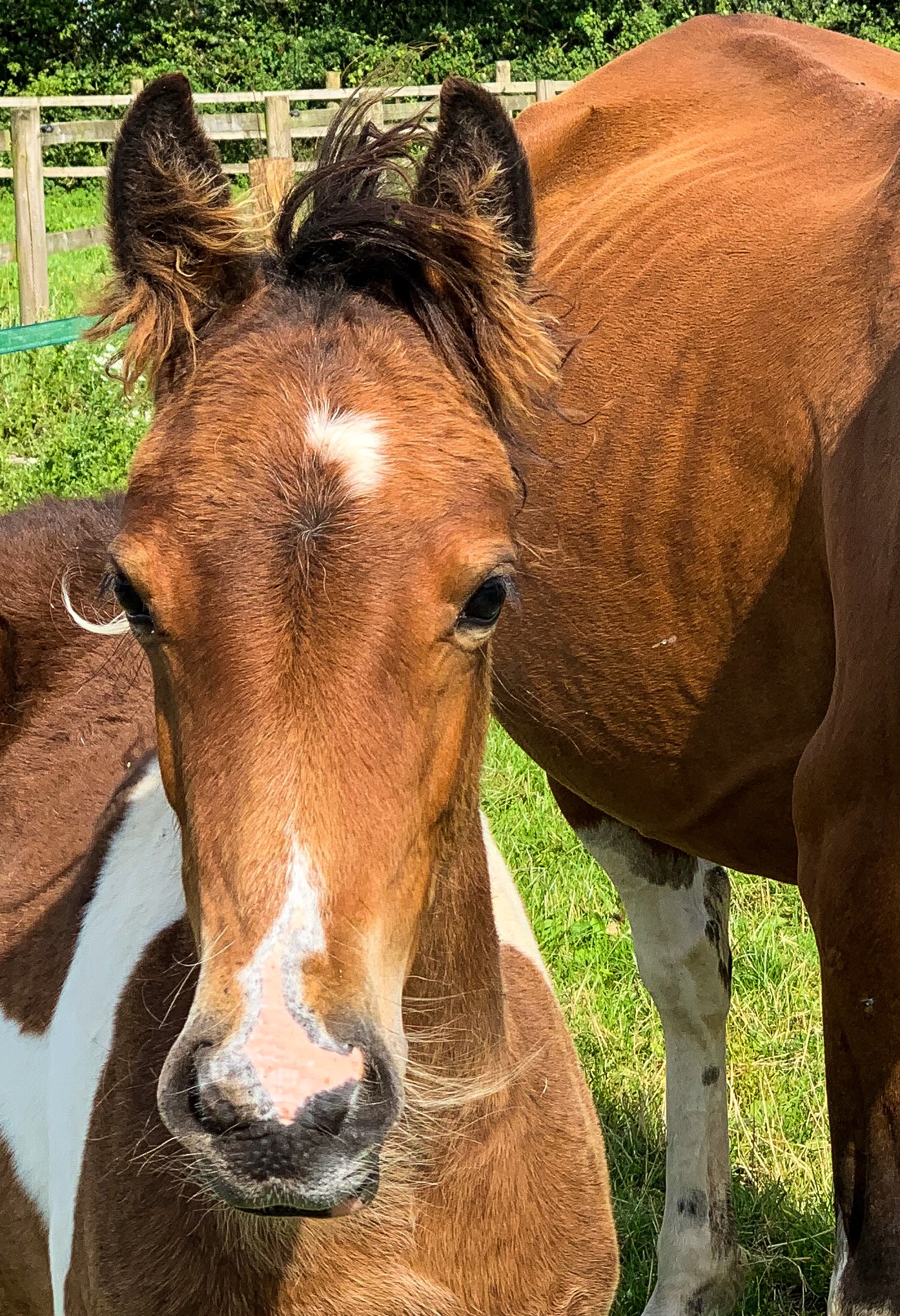 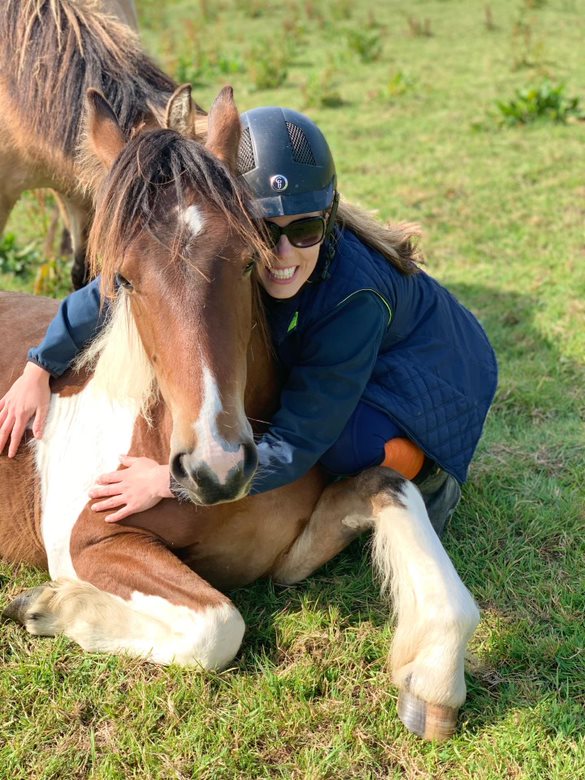 Apollo was rescued in July 2019, after being illegally grazed on council land. He came in with his mother, Athena and another mare and foal, Epona and Calypso. We believe that Apollo was born in May 2019; being so young he still has a lot of growing up to do. Apollo was unhandled on arrival, so we have been introducing human contact to him slowly. So far, he has proven to be a very friendly and loving colt with a lot of personality.

Having been recently weaned from his mother, Athena, he is now out growing up and playing with a few other foals and a ‘nanny’ mare to teach him the basics. His character is developing and we are loving the horse he is becoming. We look forward to seeing what Apollo’s future holds for him.