Rescued horse Minty has given birth to a healthy filly foal who has now been named Amethyst Rayne. 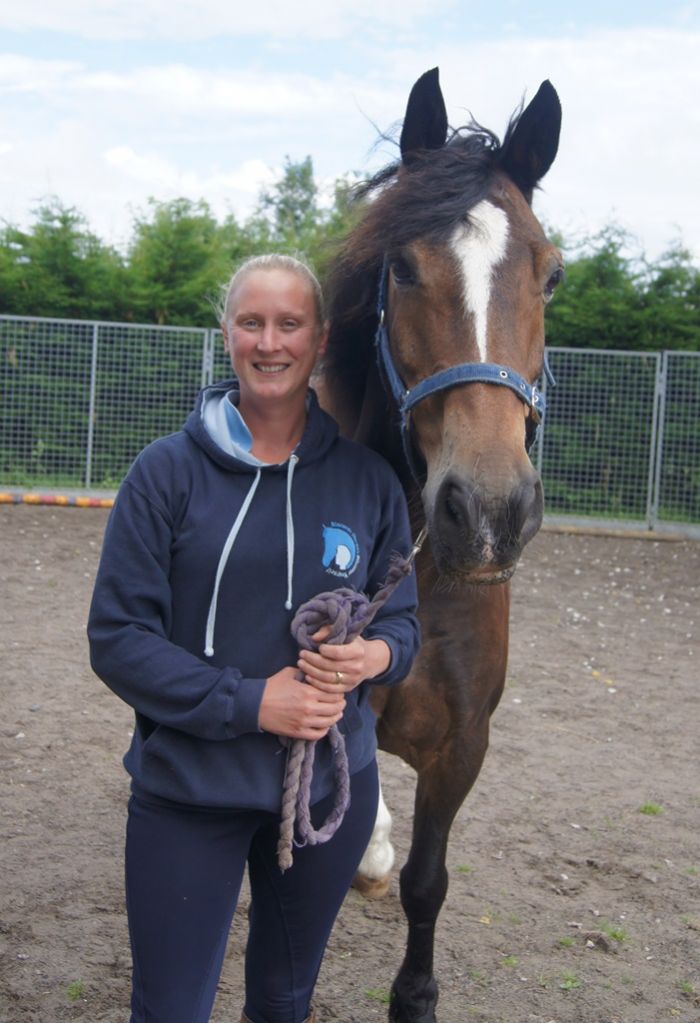 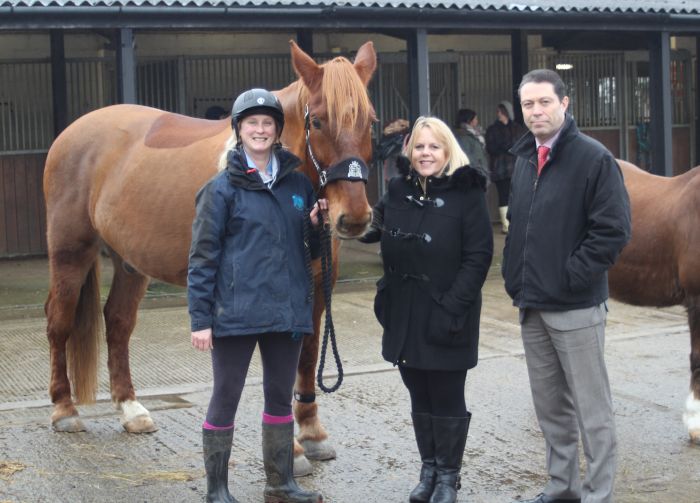 A volunteer at Bristol-based horse rescue charity, HorseWorld has received an award for 44 years’ service. Lin Horwood who has been working with rescued horses at the charity’s farm in Whitchurch since she was 11 years old, was delighted to be presented... 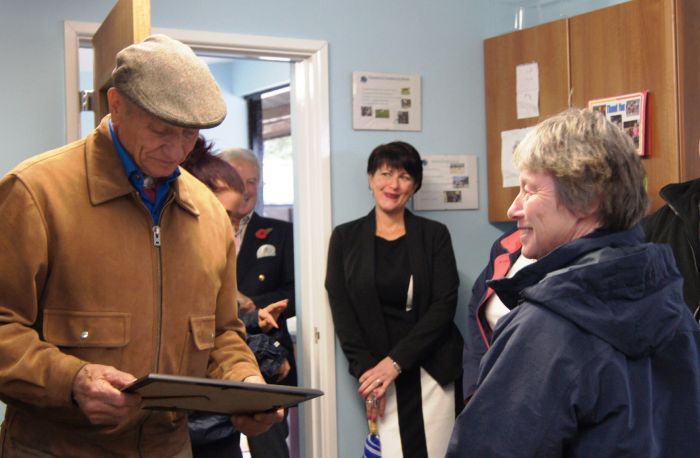 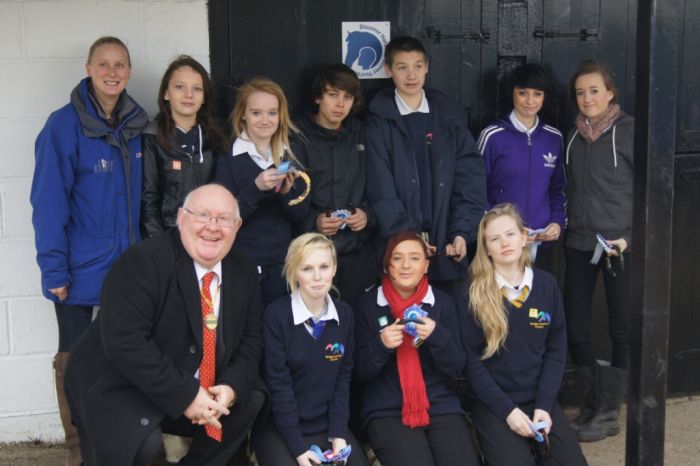 In January 2011, staff at equine rescue centre, HorseWorld worked around the clock to save the life of a young cob who arrived at the charity’s welfare department weighing just a third of his ideal body weight. Now, four years later, he is fully recovere... 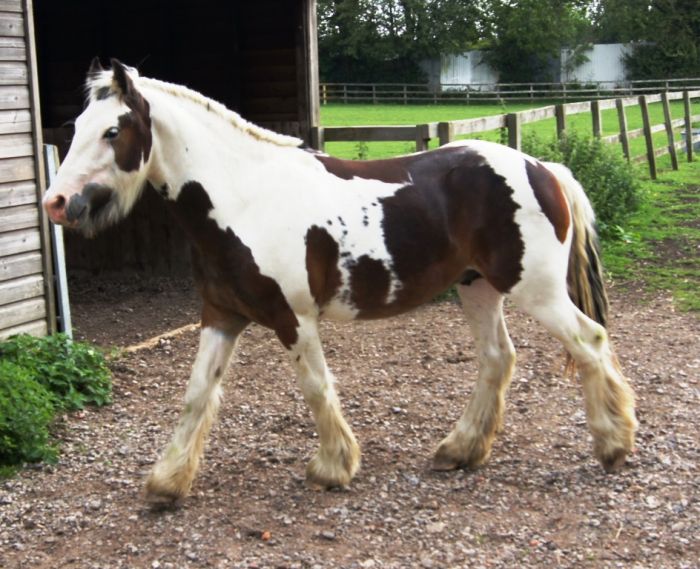 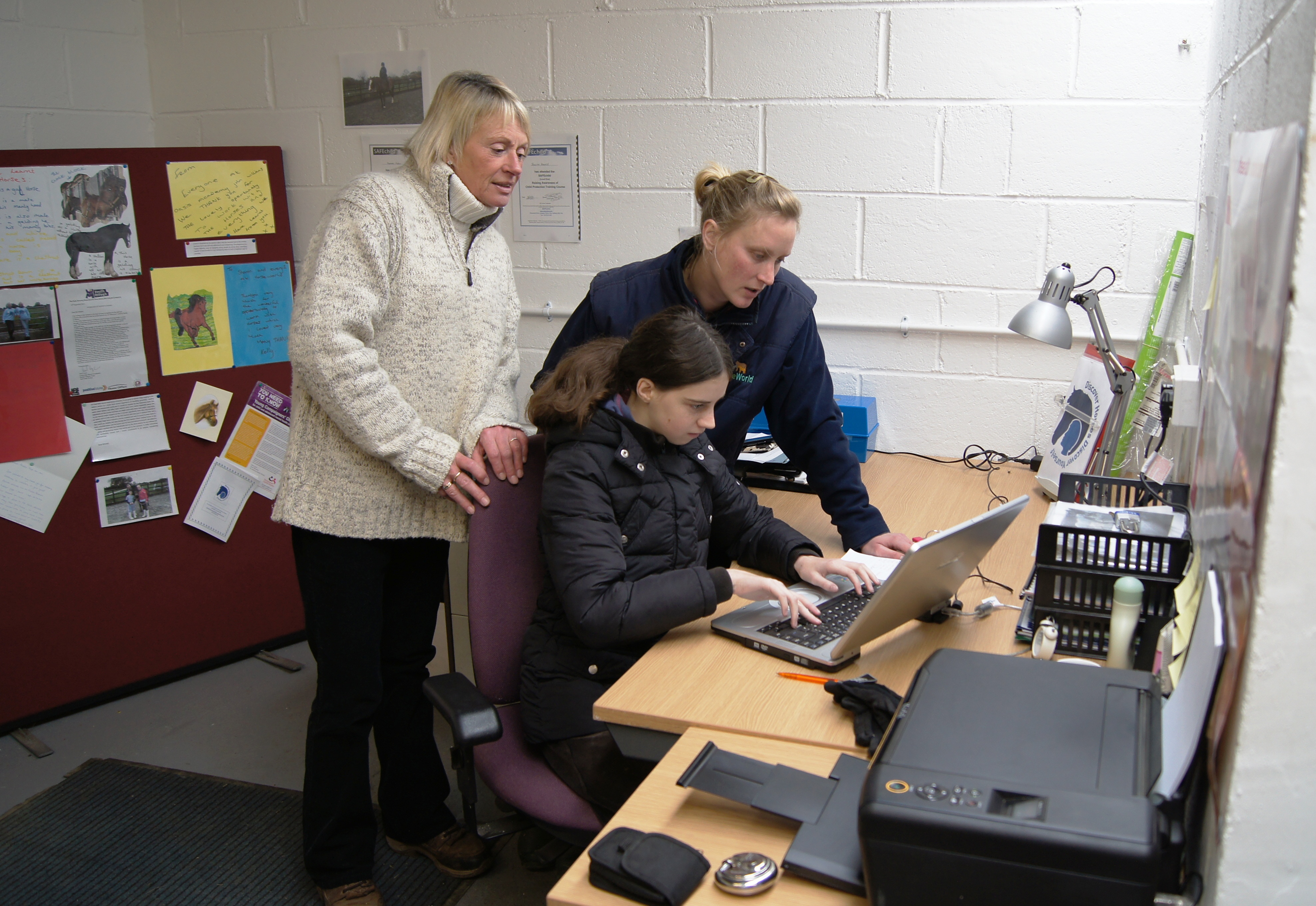 Sally was rehomed after 4yrs