Twiglet to meet the supporters who saved him 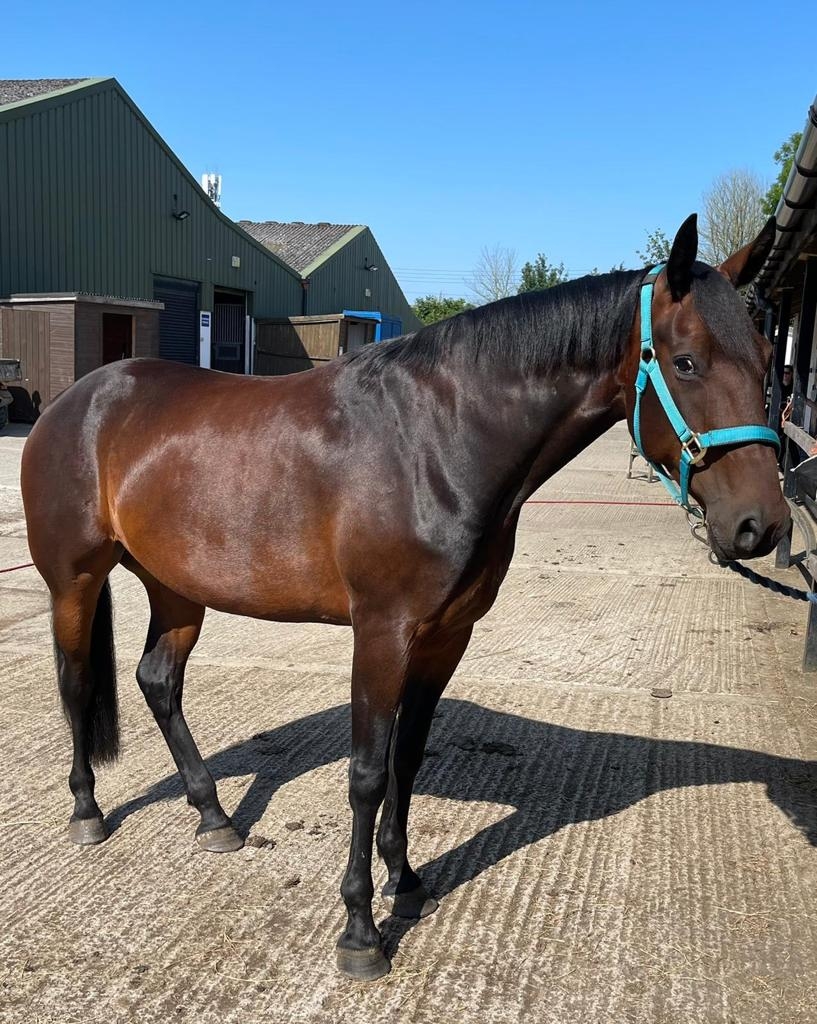 Twiglet, whose life hung in the balance for many months, is now living life to the full and will be meeting the generous supporters that saved his life and the lives of others like him at HorseWorld’s 70th Anniversary Open Day on Saturday 30th July.

Twiglet was found collapsed, injured and emaciated on an industrial estate in Avonmouth, Bristol when he was approximately only 18 months old. Now fit and healthy, he has become one of the charity’s most popular animals with supporters.
“He had been through a lot in his short life.” Said HorseWorld’s Head of Welfare, Sarah Hollister who helped to nurse Twiglet back to health. “We were called out in the middle of the night to pick him up. He had collapsed in the road having been narrowly missed by a lorry. He was extremely thin and had a fractured back and neck which was discovered on return to HorseWorld when our vets examined him. The vets think this was caused by blunt traumas such as being beaten over the back and neck with something heavy.

“Twiglet’s back and neck have now fully healed. Luckily youth was on his side. He was only around 18 months old when he was rescued and as his bones were still growing, the fractures healed nicely. However, his rapid growth rate caused him other problems. As Twiglet had been so malnourished before his arrival at HorseWorld, once he was being fed properly, his growth rate sped up too much causing his tendons in his legs to grow at different rates. One of his front legs began to buckle over forwards. Our vets performed an operation to correct this and he made a full recovery.”
Many other horses that have been rescued from horrific backgrounds and are now living happy, healthy lives can also be met at the Charity’s Open Day.
Tickets to HorseWorld’s 70th Anniversary Open Day are just £5 for adults and children are free. They can be bought at www.horseworld.org.uk/events/open-day
The Open Day runs from 10.30am till 4.00pm and is at HorseWorld, Keynes Farm, Staunton Lane, Whitchurch, Bristol BS14 0QL (No dogs except assistance dogs please).

There will also be a Silent Auction at the Open Day which is also open to telephone bidding the week before. To find out more click here.