17-year-old horse who has spent most of her life living in a rescue centre finally rehomed. 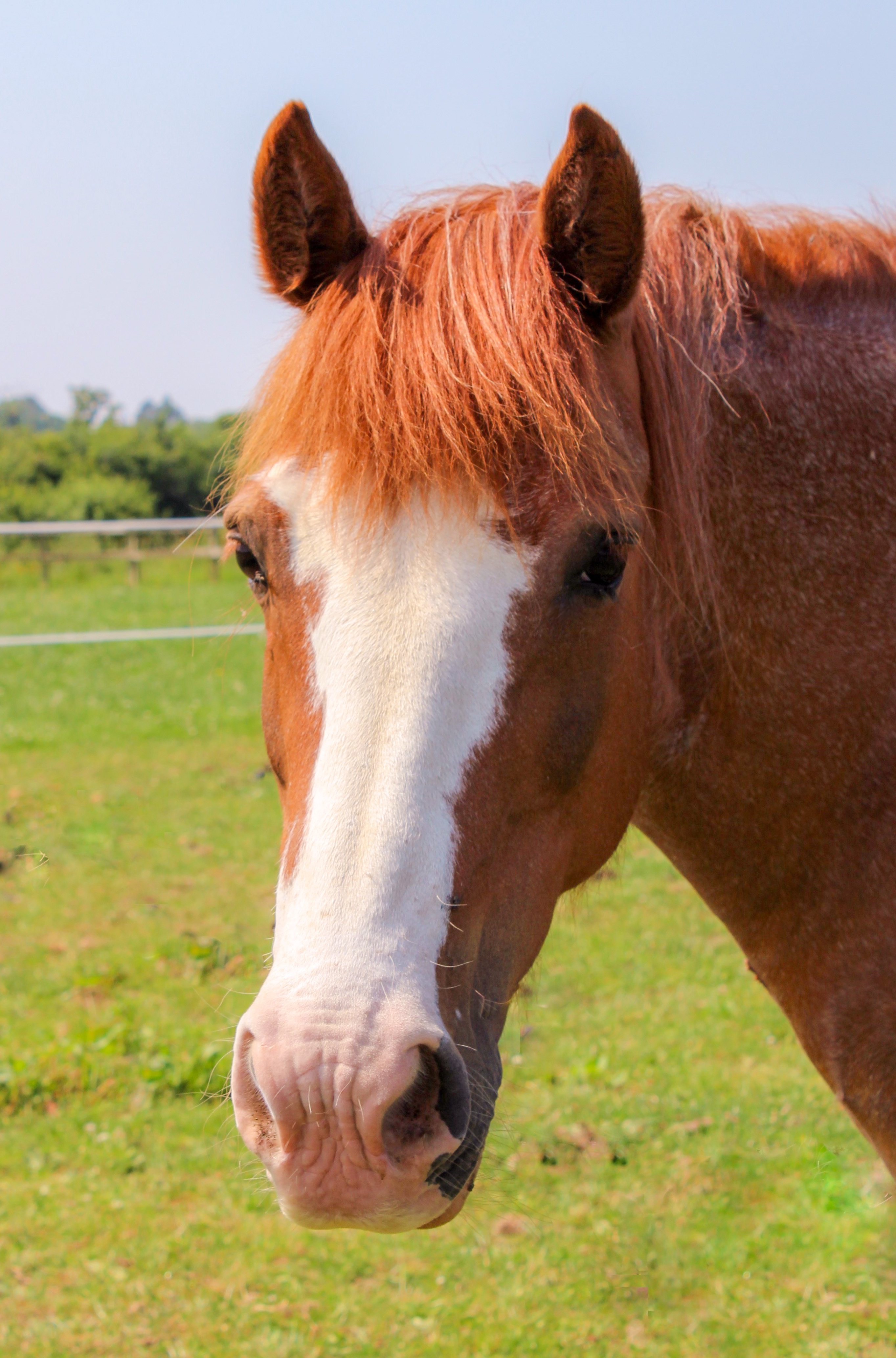 Tequila was rescued by equine welfare charity, HorseWorld in 2004 as part of a group of 16 feral youngsters. They had been living on the side of a mountain in Wales where the mis-matched herd had been receiving no care and food was sparse. They were thin and declining rapidly. As winter approached it had become a life-threatening situation.

On arrival at the charity, the youngsters received careful and sympathetic handling so that they could be nursed back to health. Many had never had any contact with humans other than the locals who had been taking them enough hay to keep them alive while rescue was organised. HorseWorld rescue, rehabilitate and rehome horses, ponies and donkeys in need. The Bristol-based charity aim to find them loving homes on their loan scheme where they hope they will remain for the rest of their lives.

When Tequila was old enough, she was trained to be ridden. Sadly, just two years later, before she could be rehomed, Tequila had to be retired. A problem in her stifle (knee joint) had resulted in ongoing lameness problems when ridden and was most likely as a direct result of her breeding. The herd on the mountain were of mixed types and breeding was indiscriminate. The training team found that as long as she wasn’t asked to carry any weight, she remained sound and comfortable but having to retire such a young horse, dramatically decreased her chances of finding a home.

She was eventually rehomed as a non-ridden companion on two occasions for short periods before being returned due to the family’s circumstances changing. The HorseWorld team couldn’t believe the bad luck Tequila was having and were determined to find the sweet-natured mare a family to call her own. There are around 100 horses on site at the charity at any one time. The demand for places for newly rescued horses is ever increasing and it is preferable for successfully rehabilitated horses to go into the care of a rehomer if possible where they can receive more one-to-one attention than in a sanctuary environment.
For the next five years, Tequila was featured in every rehoming article and website feature but still nobody showed any interest in her. It seemed that Tequila was destined to spend the rest of her life at the sanctuary.
Eventually, Tequila was spotted by Jane Denton and her family who offered her a home. After successfully completing the home check criteria, Tequila had finally found herself a family to call her own.
“Myself and my parents are absolutely delighted to have been able to offer Tequila a home with our mare, Gipsy.” Said Jane “We have had a few rescue horses over the years as companions for Gipsy and it is so rewarding to see them come out of themselves - we have never regretted fostering or rehoming a rescue pony.
“Tequila is nothing short of an absolute delight, I cannot understand why she was at the centre for so long - although this worked out very well for us! After being with us just over a week, she is already proving herself to be the sweetest little pony who loves nothing more than to be fussed and given attention.”

If you are interested in rehoming a horse or pony like Tequila, please visit www.horseworld.org.uk/rehoming for more information. 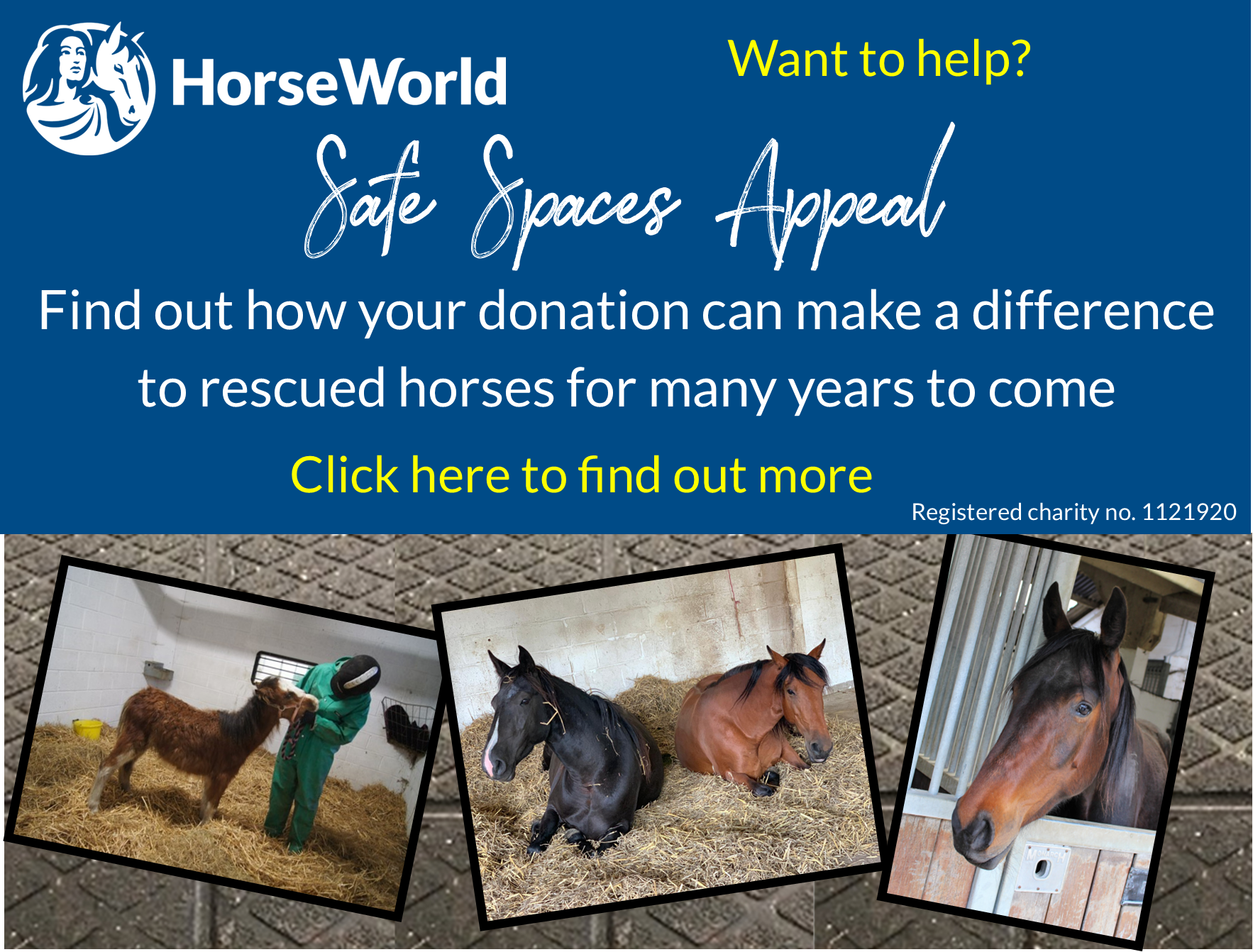