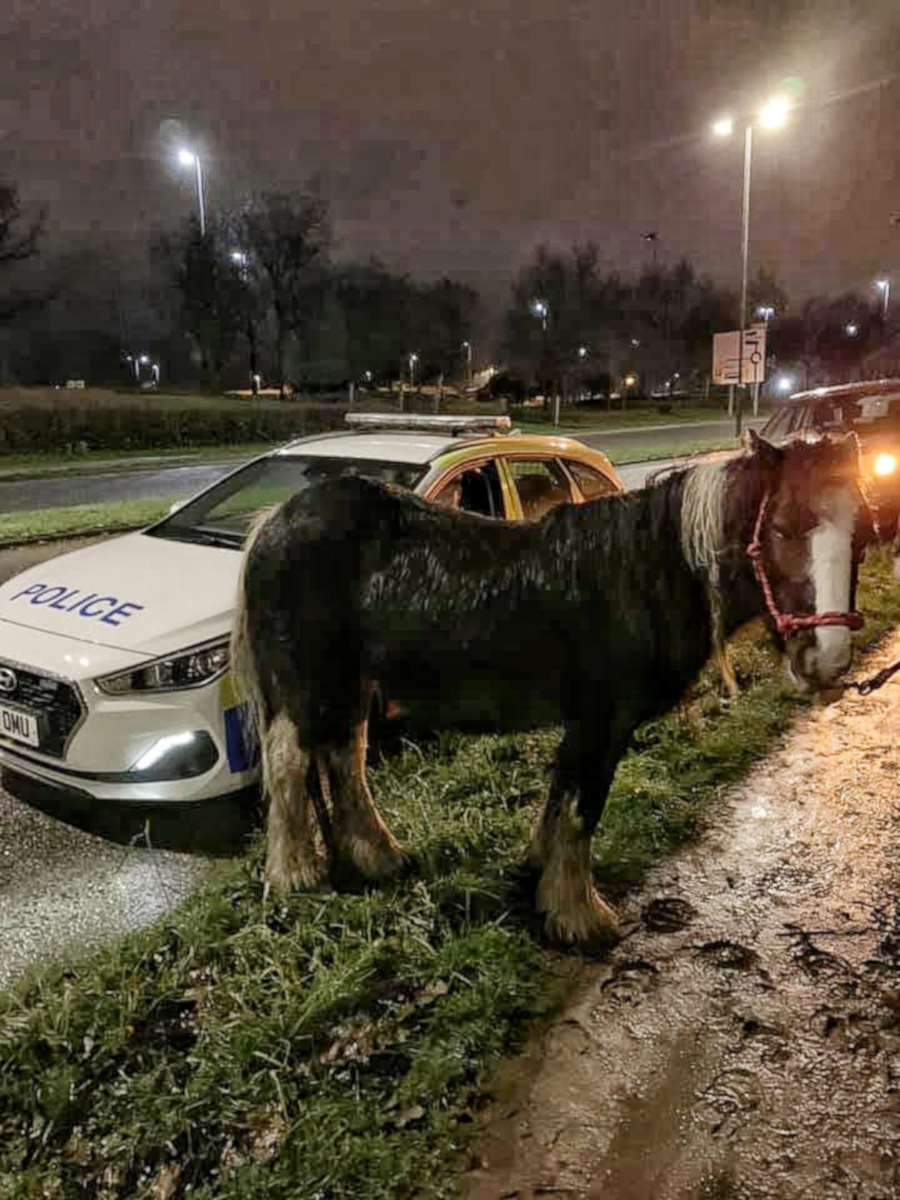 A stray pony found running through busy Bristol traffic in the dark is now safe and well at HorseWorld.

Police were called to catch the young colt who was loose in the busy industrial area of Cribbs auseway. Once caught and off the highway, the Police were called to other matters leaving members of the public to find somewhere safe for the horse to go. HorseWorld were called and a space was offered in the charity’s quarantine unit.

Horses found running loose on the road are often caught by the police but have nowhere to go. With many local authorities not taking responsibility for them and the Police having many other urgent matters to deal with, the already-overstretched rescue charities are being called upon to pick up the pieces. In the days following Oliver’s rescue, we were made aware of three more incidents involving loose horses on the road in the same area.

The Parliament.UK website states; “No specific body is under a statutory duty to enforce the welfare requirements in the Animal Welfare Act 2006. The Act sets out a discretionary power for national and local authorities to appoint ‘Inspectors’. The assumption at the time was that local authorities would appoint Inspectors from amongst their staff. However, this has not happened.”

Staff at HorseWorld have named the pony after Oliver Twist as he was cast out on the streets looking tatty and raggedy with nobody taking responsibility for his welfare. Please Sir, can he have some more….support! 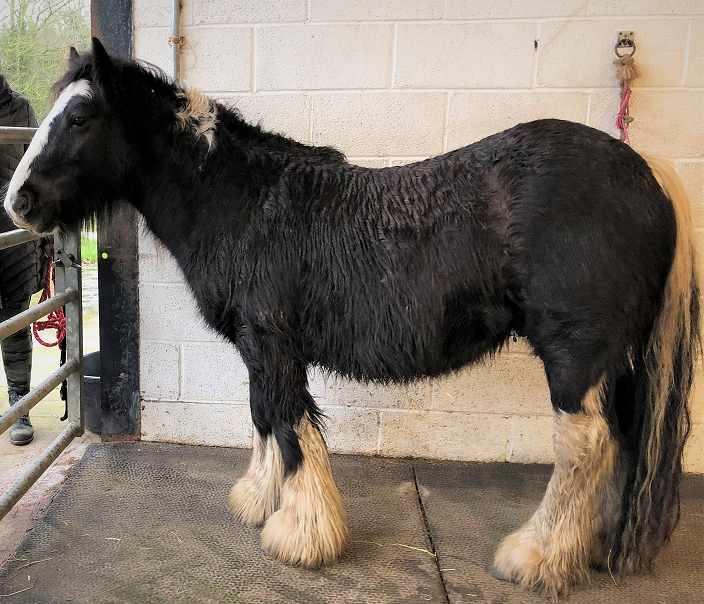 HorseWorld believe it should be a mandatory duty for all Local Authorities to enforce the Animal Welfare Act 2006 and Codes of Practice by employing a fully trained Animal Welfare Inspector and protect thousands of equines across the country from suffering.

You can add your voice to the campaign at breakthechain.horseworld.org.uk

To find out more about donating to the campaign, please visit www.justgiving.com/campaign/breakthechain

"HOOMAN! STOP MUCKING OUT AND HUG ME!!" There are worst ways to be prevented from doing your job, right?! And b? https://t.co/gH6EMUuiqQ

It's hard to believe that when we rescued Duchess she was painfully thin and using the last of her energy to keep h? https://t.co/U1s6mhkuMl