A horse rescued from underneath a lorry is finally ready to find a home.

In 2016 HorseWorld, along with Avon and Somerset Fire Department and B & W vets, were called to rescue a horse that had become trapped underneath a lorry in an industrial area of Avonmouth, just outside Bristol. 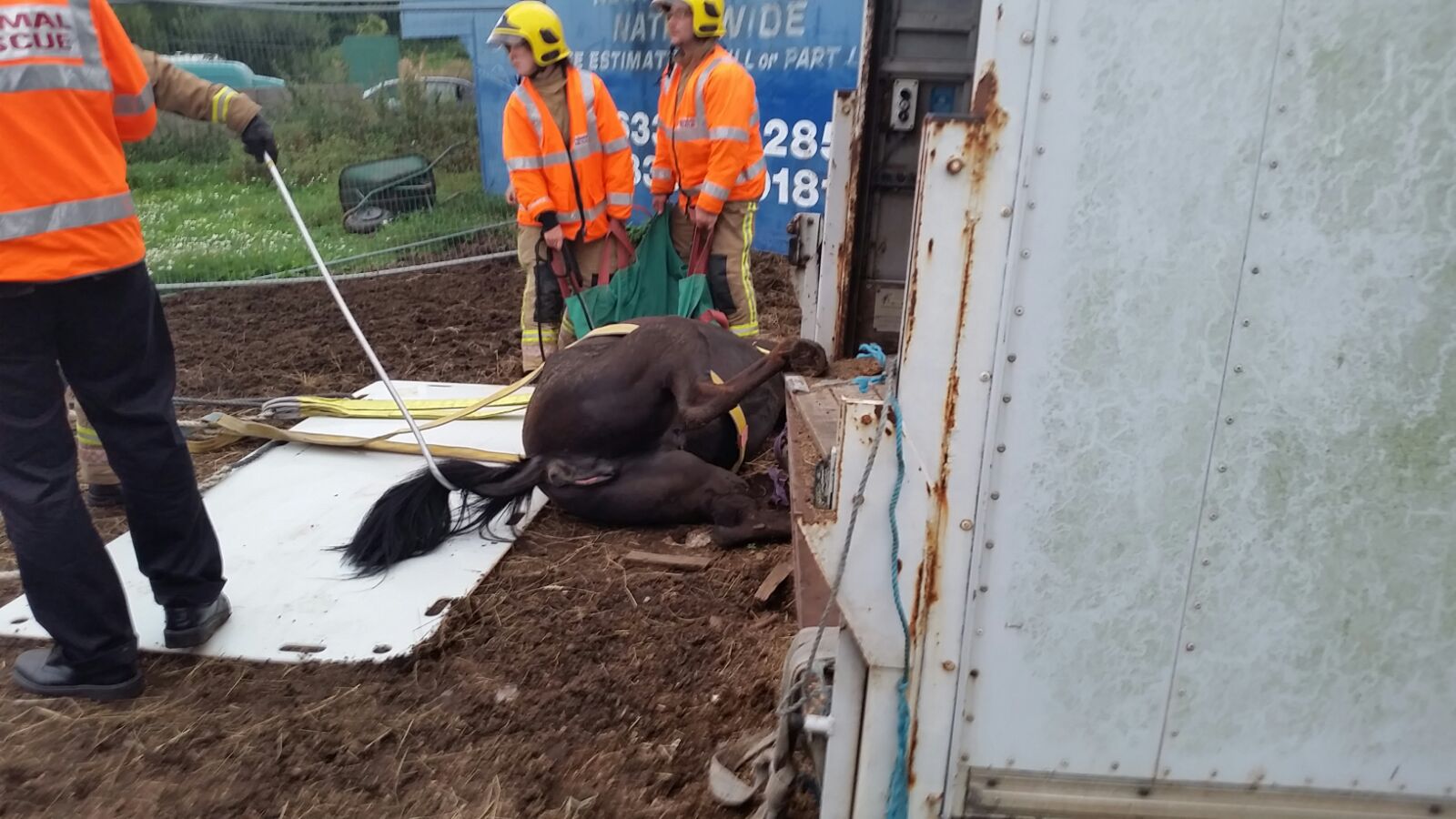 Upon arrival at the scene HorseWorld were shocked by the environment the mare was in. There were gas canisters, rubbish everywhere and even overturned cars. The lorry that the horse was trapped underneath was being used as some kind of shelter for her so it was clear that this was the mares living situation.

In a massive team effort from Horseworld, vets and the fire department the mare was eventually pulled out from underneath the lorry. The fire department used specialised equipment including straps and a board to pull he out after she had been sedated by vets. Once she was out it was clear that she had injuries from before she got trapped and was understandably traumatised.

Once at HorseWorld the horse, named Minty after the police officer who found her, physically recovered quickly but her psychological damage was more extensive. She was so terrified of people that she completely shut down when handled and trembled with fear when we tried to move her out of her isolation into a proper field. Our vets also, gave us the shocking news that Minty was pregnant and against all odds she gave birth to a healthy foal. 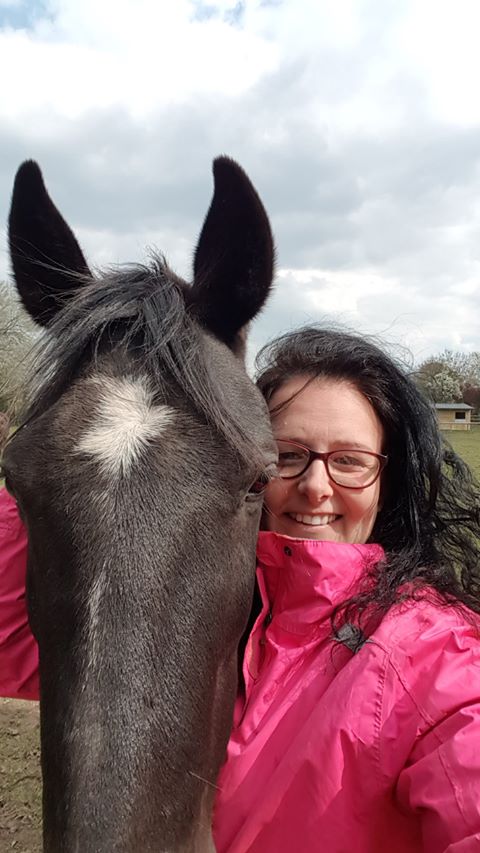 Minty will never fully recover from her life before she was rescued but this year she has become strong and brave enough to find a forever home and last week she did.

Jodie Thomas Horseworld’s rehoming coordinator said: “Minty and her new loaner are the perfect match, Minty will be in a loving and understanding home hopefully for many years, which is what she deserves after such a difficult start.”

Minty has settled in to her new home well and her new loaner couldn’t be happier.

If you think you could offer a home to a rescue horse then you can visit HorseWorld’s website: www.horseworld.org.uk/rehoming or call 01275 832067.